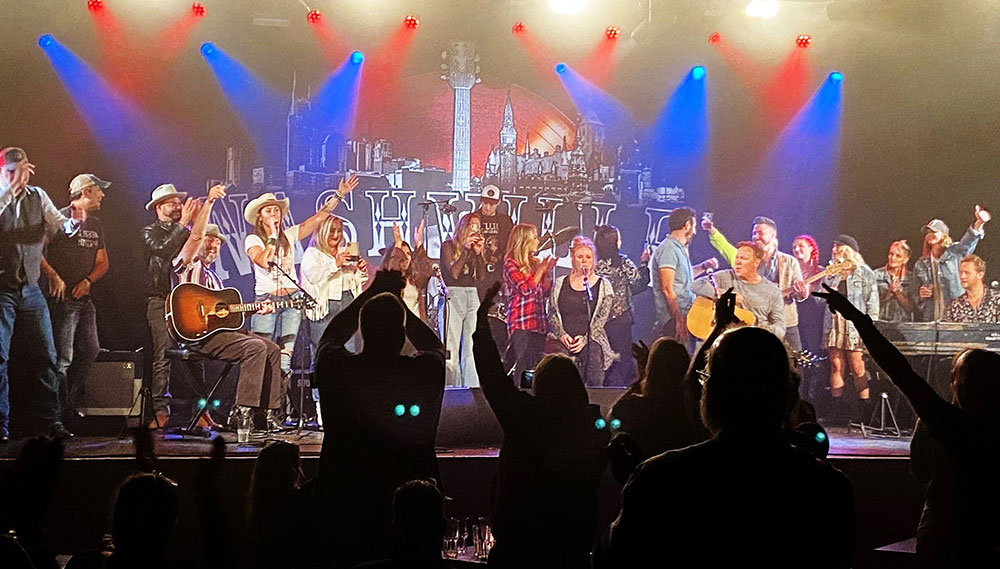 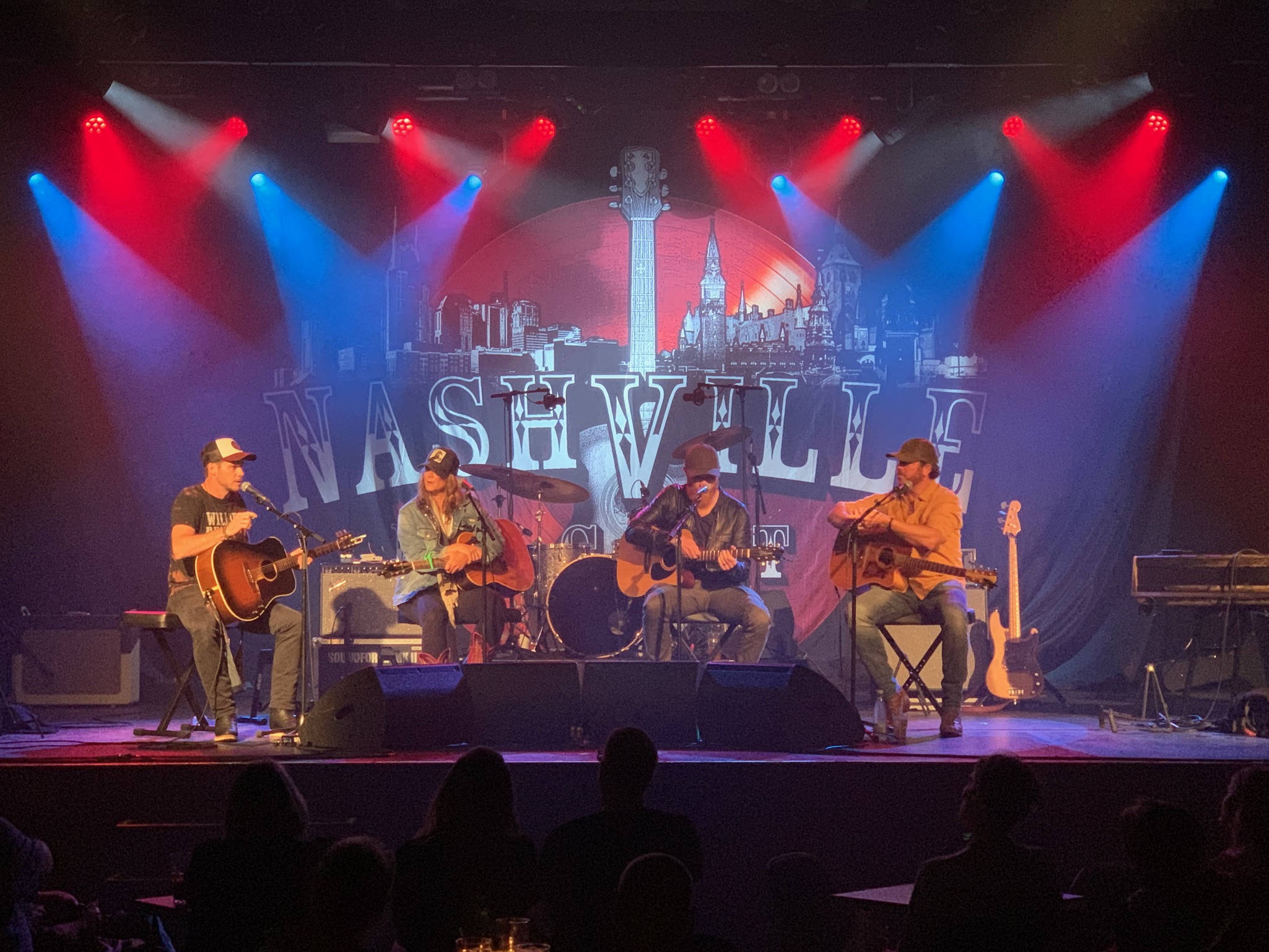 Nashville Nights International Songwriters Festival connect some of the World’s greatest songwriters, upcoming talents, and an engaged audience in an international hub in the heart of Denmark. As an audience you will witness the magic that happens when you let the songwriters present and deliver their songs in the right settings. It is a core ambition for NNISF to help establish and expand songwriting networks across national borders and to spread awareness of the craft of songwriting founded in the american songwriting tradition. The festival wants to strengthen the ties between European and International songwriters, inspire new collaborations, give the audience unique musical experiences and invite new talent on stage.

Based on the American songwriting traditions, which has laid the foundation for popular music as we know it today, we focus on country / roots music and all the genres it has inspired and still does – from americana and blues to rock, pop and indie. The Nashville Nights International Songwriters Festival showed in its first year (2021) that the festival can bring people together from near and far. Artists from seven different countries and guests from eight, including from all over Denmark. The mission is again in 2022 to inspire and develop networks between songwriters and musicians, nationally and internationally, and to give the audience experiences they can only get at the Nashville Nights International Songwriters Festival in Odense.

The festival’s unique brand. Three artists sitting on stage, each with an acoustic guitar and a microphone. The songs, and the stories behind are in focus, and the delivery is honest. No glamorous wrapping, but straight from the heart, vulnerable and open, and very intimate. The writers tell their stories behind the songs. It can be touching, heartbreaking, sad or funny – and the audience is always captivated. The bar is raised to the highest level at the NNISF writers rounds. 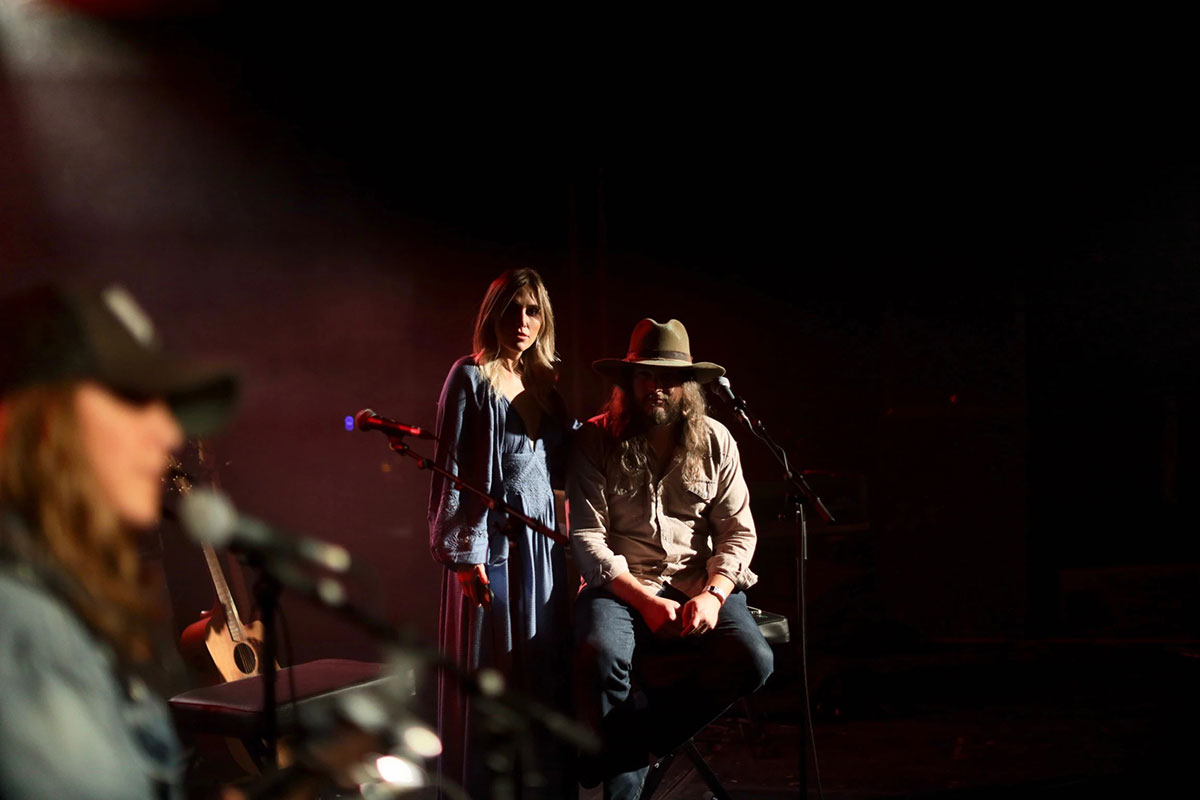 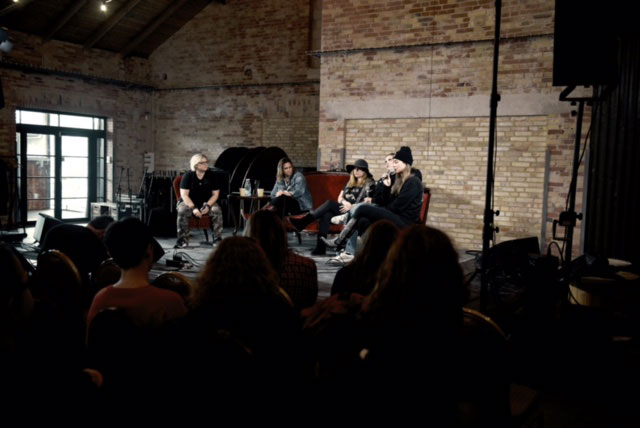 Danish and international songwriters and artists talk openly about their work, their background and their challenges in the music industry. Each TALK has its own focus fx co-writing, working methods, songwriting processes, production, inspiration, discrimination, networking, social media and much more.

Of course, we also have lots of concerts as we know them! Both Danish and international stars who deliver experiences in a class of their own. We even have tailor-made concerts you wont be able to see anywhere else but at The Nashville Nights International Songwriters Festival in Denmark. 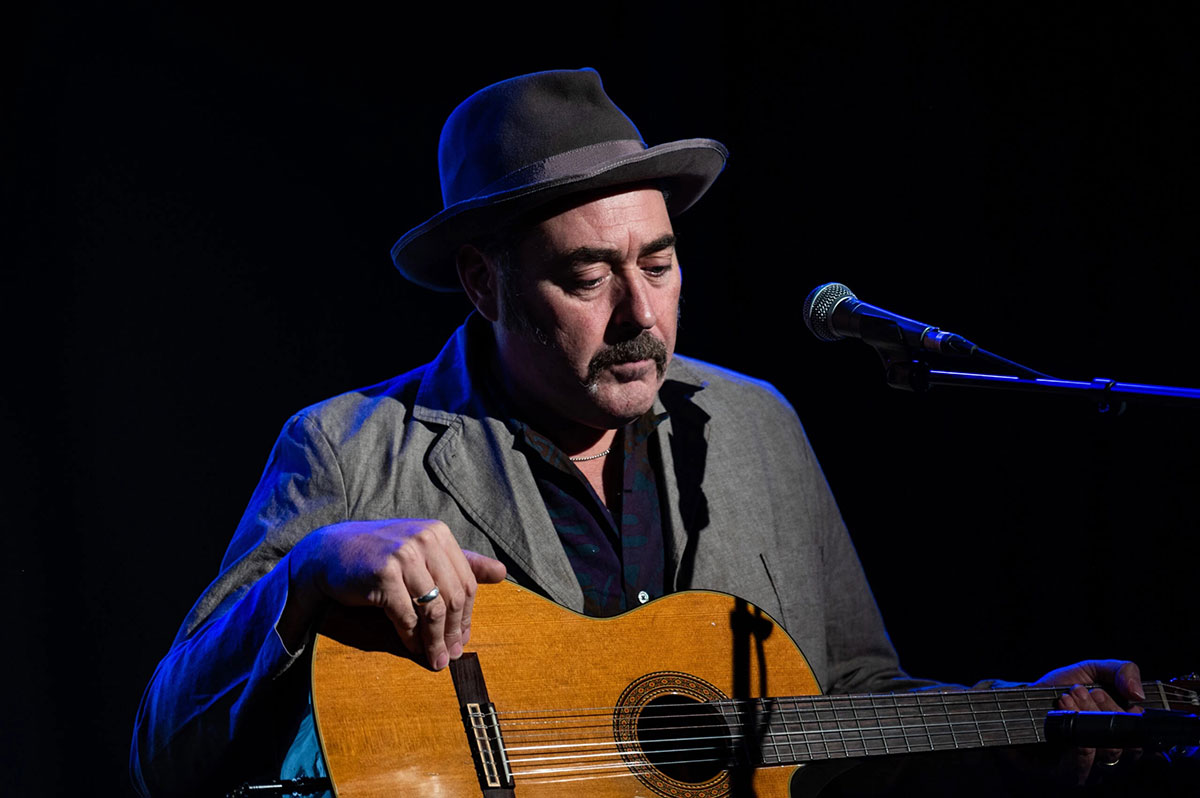 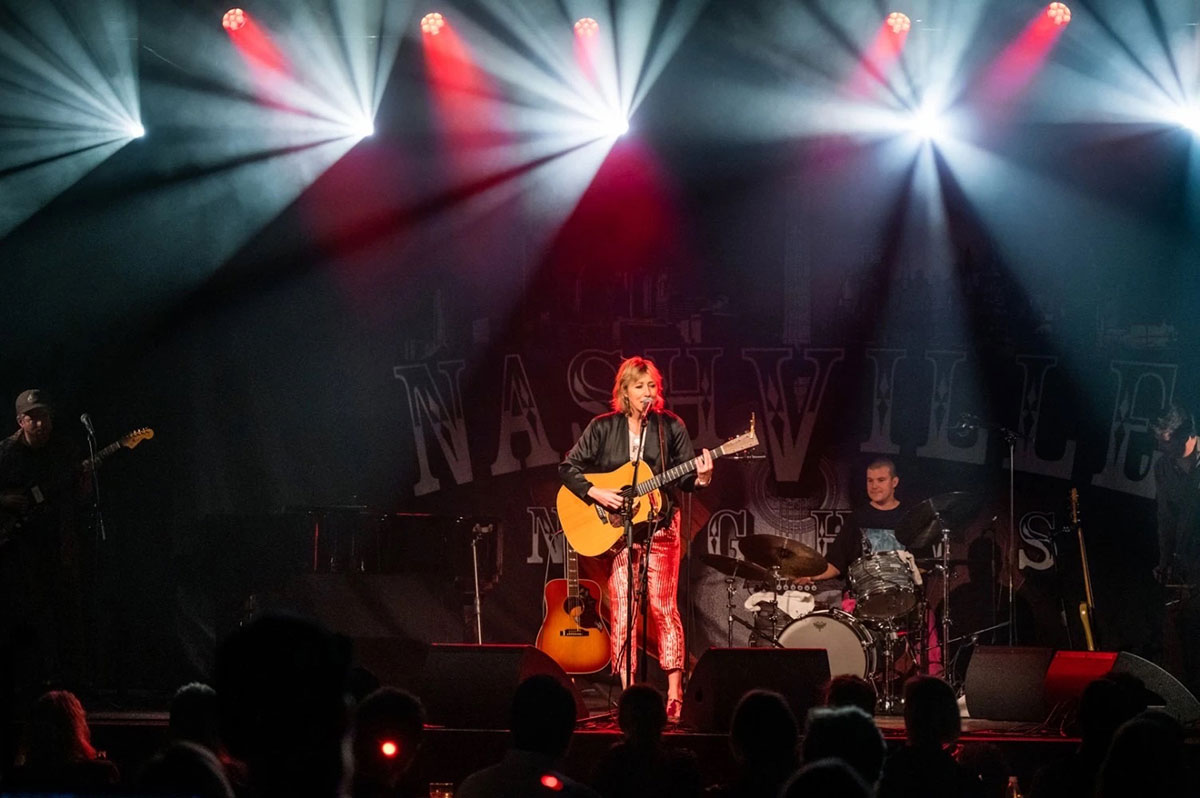 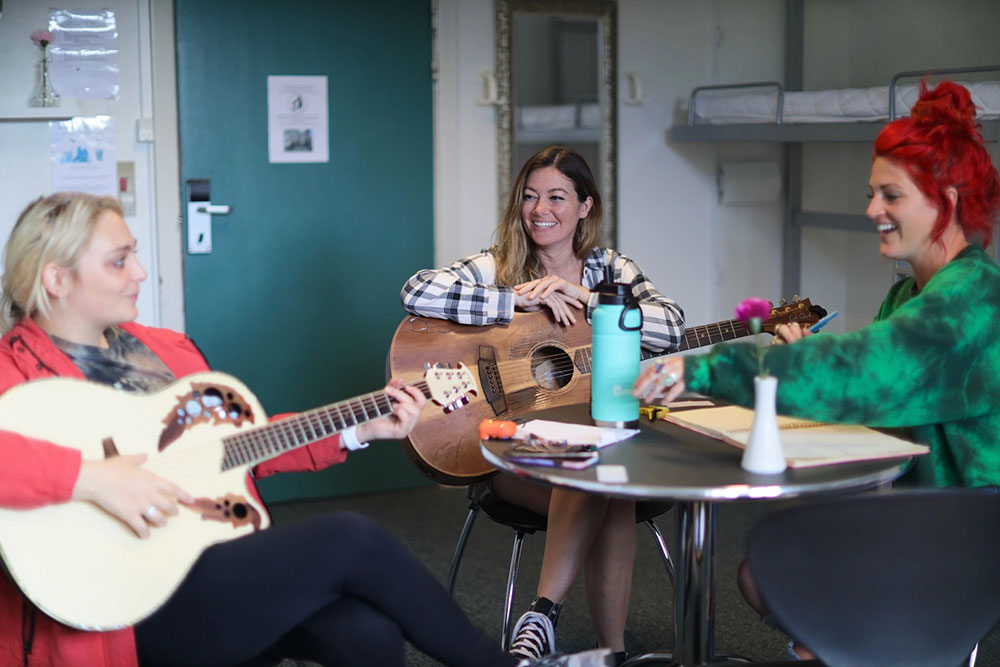 Simultaneously to the festival, we host an international songwriting camp. The idea is to create new networks across national borders and to stimulate and inspire songwriters and musicians on all levels of the craft.

COMMUNITY - A UNIQUE OPPORTUNITY FOR YOU!

Come be part of the NNISF family! If you are a songwriter or musician NNISF is a unique opportunity for you. At NNISF you get the chance to meet and mingle with songwriters and musicians from many various different countries. Start new networks, meet new co-writers, get advice and guidance from experienced producers and songwriters, and maybe even write songs with amazing writers you have never met before or perhaps even some of those you have always dreamt of writing with. Already in the festival’s first year, we saw new friendships and professional collaborations across boarders get established!

With a festival ticket, you get access to all shows, all venues, all days – and the opportunity to network with other songwriters, musicians, producers, and publisher. 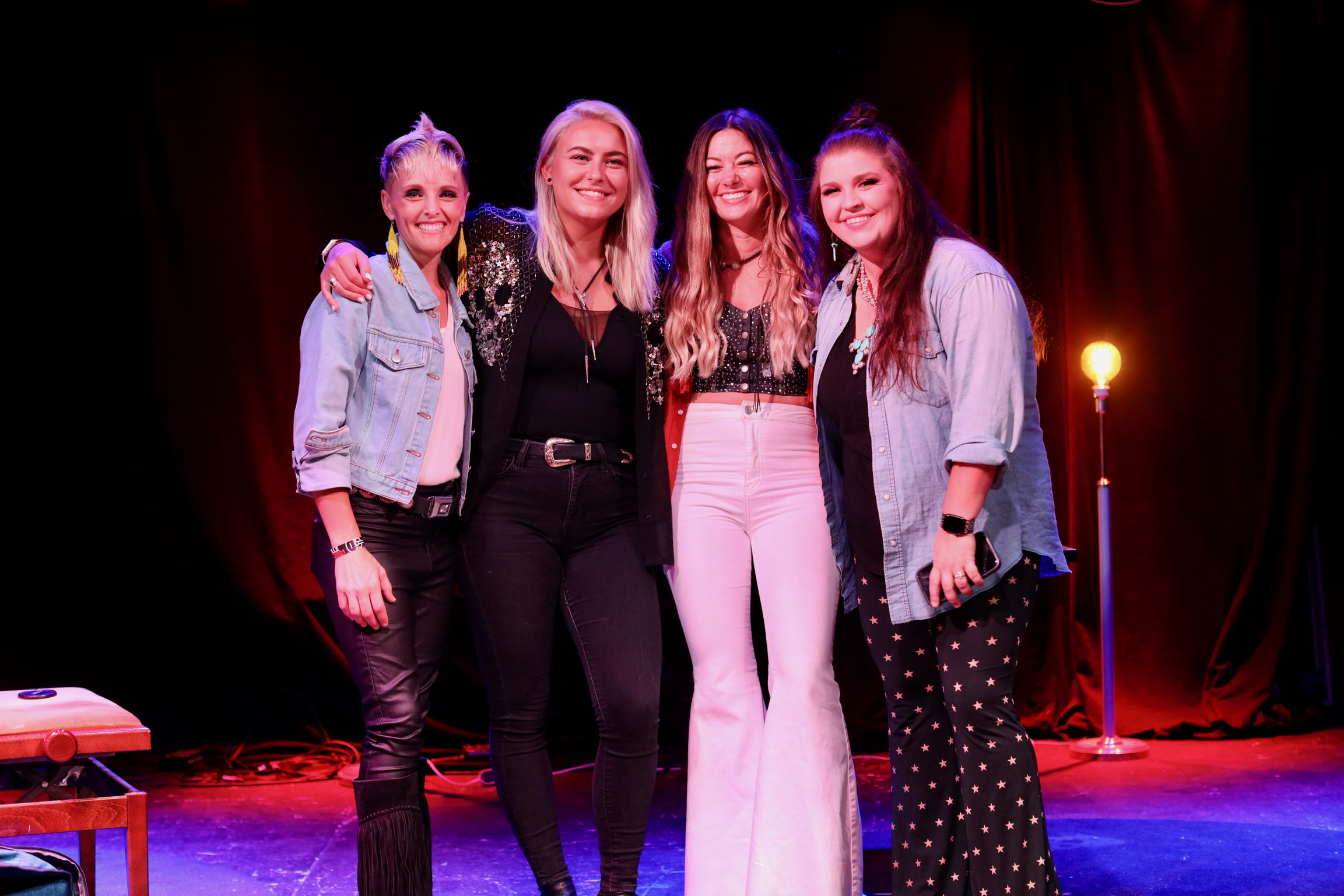