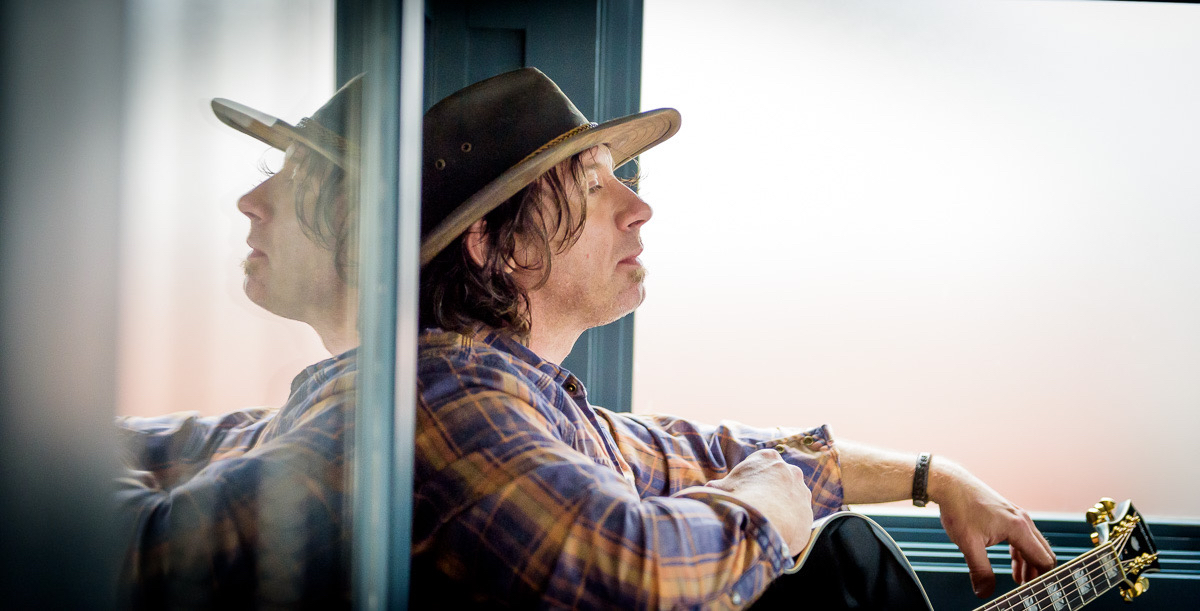 As a third generation musician born in Alabama,  and raised on the sweet harmonies of southern gospel music, Chad Wilson was destined to a career in music. Learning piano from his mom at the age of 5, drums from his uncle at the age of 9, and guitar from his grandfather at the age of 13, he was unknowingly given the tools and the foundation that would ultimately take him from that small Alabama town to stages and places one could only dream of.

Now residing in Nashville, Chad has taken those skills and developed his own unique writing style. His vocal depth coupled with prolific song lyrics, create an experience leaving his fans waiting impatiently for the next stop.

An accomplished songwriter, Chad’s list of accolades and awards include top 10 national songwriter recognition by Taylor Guitars and HoriPro Entertainment Group, songs recorded by over 40 country music artists, Billboard charting releases, and most recent, a  #1 country song in Belgium.

Chad’s strong network of accomplished and decorated songwriters in the songwriting community is a testament to his ability to contribute to the ever fluid industry.

And keeping the musical family spirit alive, Chad Wilson is also one half of the award winning duo the Wilson Brothers Band, which  he fronts along with his brother Kyle Wilson. Releasing a debut single on the CMT 12 pack countdown, “It All Looks Good” debuted at #1 being the first in over 20 years to do so.  In 2018 The Wilson Brothers Band was named in CMT’s 5 rising artists to watch. Having radio success with a #1 song on the Cranked Up Country Top 25 Weekly Countdown which spent 3 weeks at #1 and 7 weeks in the top 3 position.  The Wilson Brothers Band has over 2 million streams on Spotify, was recognized as 2019 and 2020 NIMA (Nashville Industry Music Awards: Grammy Members) best Country Duo/Group of The Year, 2 time Alabama Music Awards nominee for best band 2020 and 2021 (2020 cancelled due to covid), was the 2020 Shiner Beer and Collings Guitars winner of the Battle of the Bands hosted by Wade Bowen and Randy Rogers, 2021 nominee for the Josie Music Awards for best Country Duo as well as Hottest Band, and was featured in the 2020 Documentary “Stories in Rhymes: The Songwriters of the Frank Brown Songwriters Festival”.  The Wilson Brothers Band is currently getting ready to release their second and highly anticipated sophomore album.

Chad Wilson , always on a quest for the next great song is currently finishing up a solo project releasing this year. Hosting his newly branded traveling songwriter series, Chad recently started a Nashville studio  based live streamed, live audience biweekly podcast, interviewing multiple artist to Deconstruct not only their songs for his audience but also their life and career journey.

Chad works as a session vocalist and musician in several Nashville studios and still continues to tour as Wilson Brothers Band.

You can also catch Chad with many other artist, in multiple cities throughout the United States as he travels often with his talented friends for an exceptional show featuring a stage full of Nashville’s finest.

Chad finds his inspiration and drive through his need to make the world more kind, and creating a legacy through song that will always remind his two beautiful girls that being their daddy is the most important gig he’s ever had!