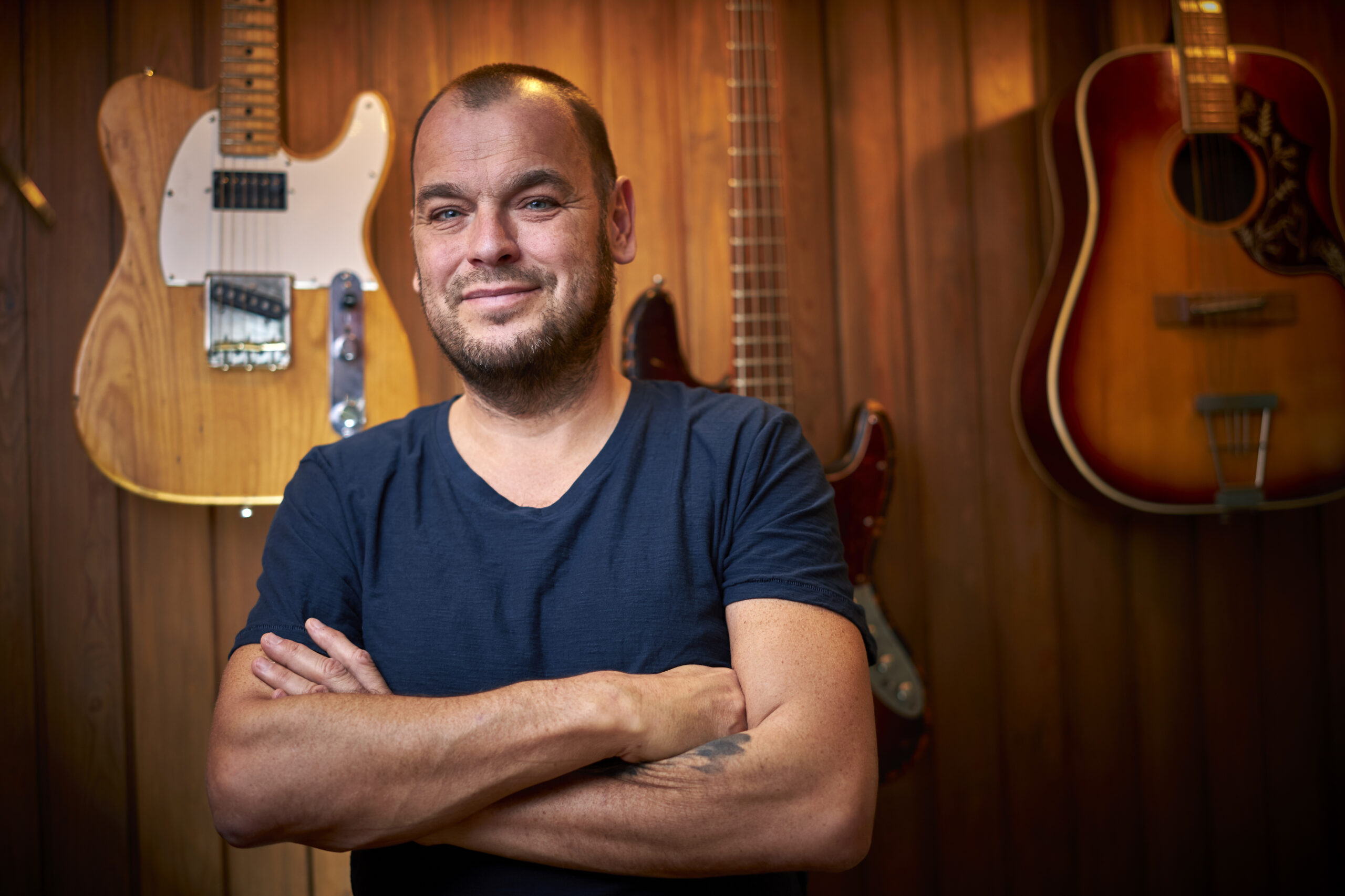 Lars Pedersen, better known as Chief 1 is a Danish singer, songwriter, music producer, DJ, rapper, manager, and artist. In 1984, Chief 1, along with his brother Per ‘Dee Pee,’ founded Denmark’s first rap group, which, to this day, continues to harvest a wide fanbase: the legendary Rockers By Choice.

Since the late 80’s, Chief 1 has written, produced and remixed for countless artists and band including: Ace of Base, Soluna Samay, Jennifer Paige and many more. As a songwriter, Chief 1 has received three Danish Eurovision Songcontest Awards and global recognition for being part the hit “Vente Pa Ca” with superstar Ricky Martin, which was nominated for 2 Latin Grammy Awards (Hit of the Year & Song of the Year) and has been ranked No. 1 in 24 countries worldwide, streamed over 400 million times, and reached over 1.5 billion views on Youtube.