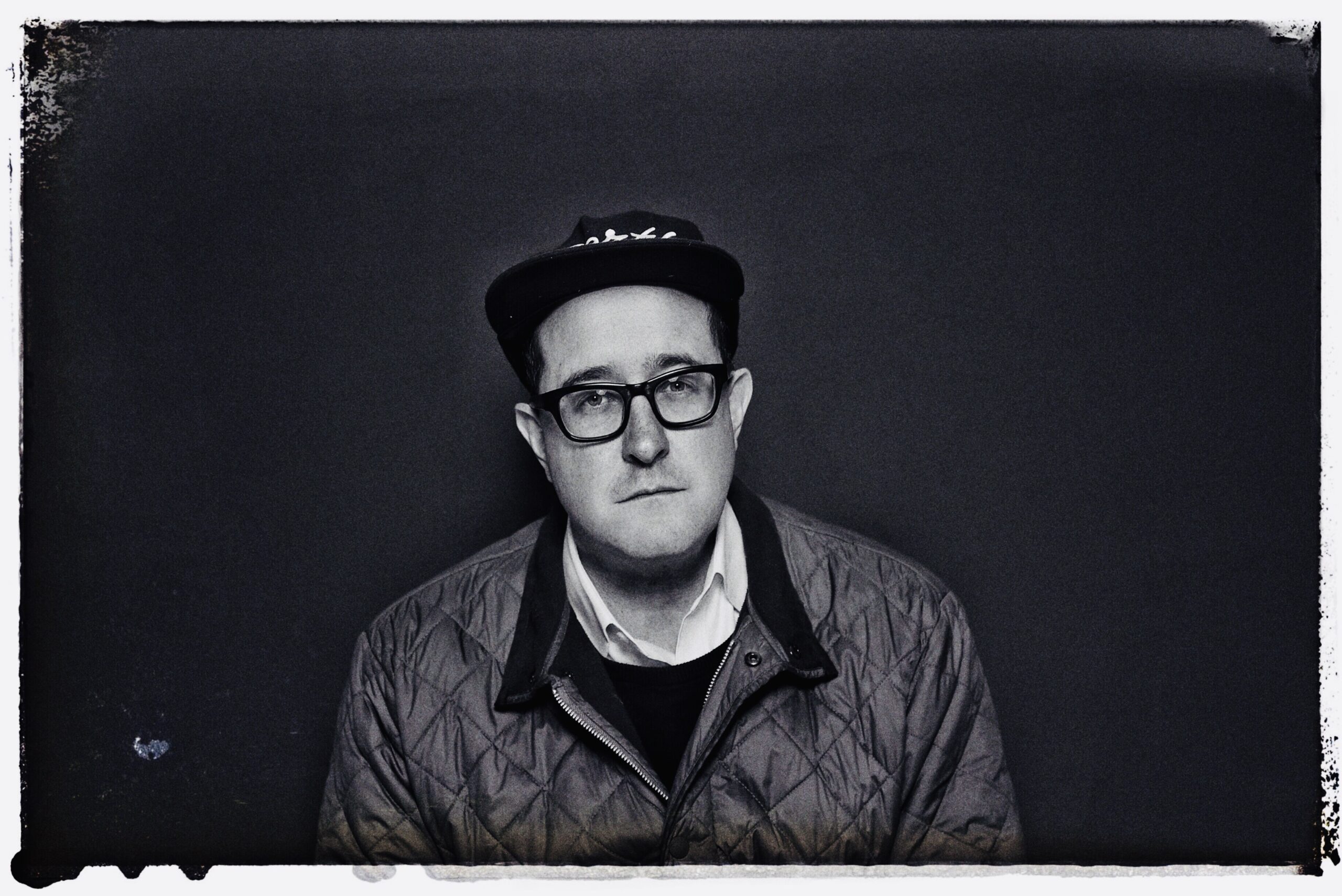 Craig Finn is a Minnesota-bred singer/songwriter based in New York City, perhaps best known as the singer of The Hold Steady. Finn spent the 90s leading Minneapolis indie band Lifter Puller, which released 3 albums and an EP.  After relocating to New York, he joined with Lifter Puller member Tad Kubler to form The Hold Steady in 2003.  The Hold Steady quickly achieved critical acclaim and a worldwide fanbase with their unique pairing of dense lyrical narratives with big rock guitars.  The Hold Steady has released seven LPs, including Open Door Policy in February 2021.  Finn released his first solo album in 2012 with three additional solo LPs put forth since 2015 – Faith in the Future, We All Want The Same Things, and 2019’s I Need a New War – which coalesced into a sign-of-the-times musical trilogy.  A double album of b-sides/outtakes entitled All These Perfect Crosses was released in 2020, accompanied by a limited edition graphic novel/comic book.  Pitchfork has described Finn as “a born storyteller, who has chosen rock as his medium.”