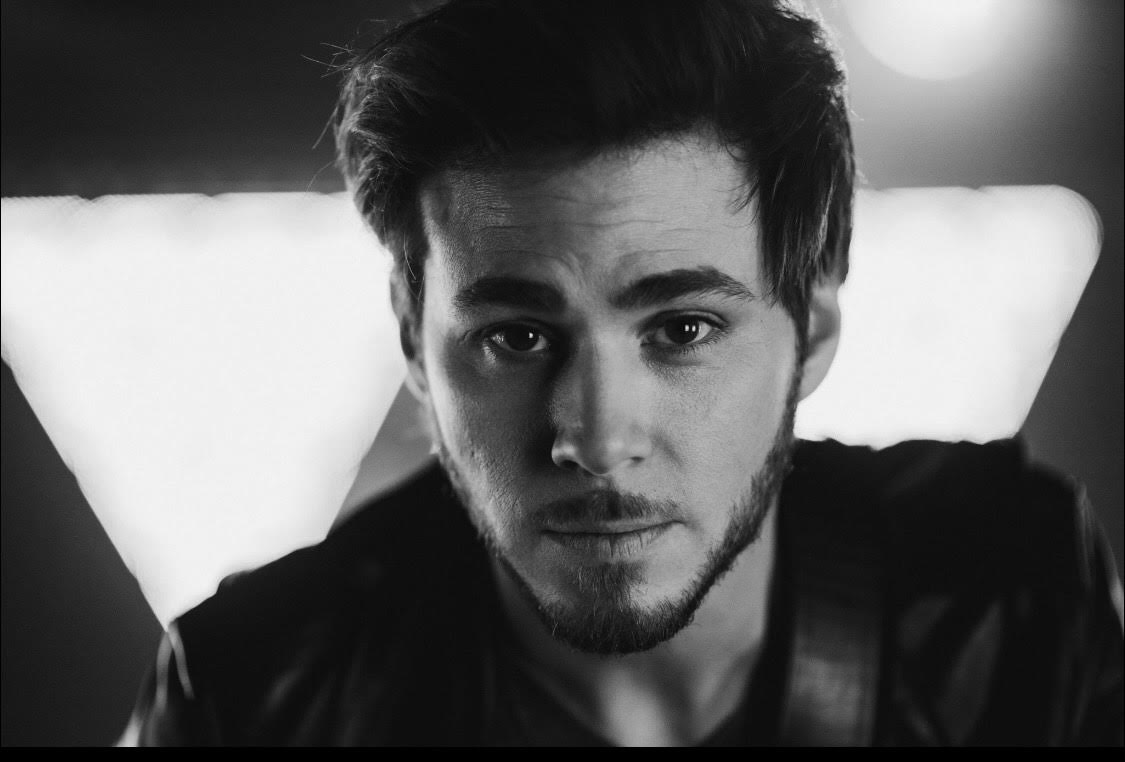 The Alaska native who came of age in Shreveport, Louisiana, sings his confessional, soul-baring songs with deep conviction. Smalley expresses a fresh take on country music that knows tradition, inspired by the greats of the genre and infused with the swampy sounds of his roots, the gospel of hardwood church pews, and the impassioned delivery of R&B. Artists like Merle Haggard, Ray Charles, Al Green, and Willie Nelson provided a musical roadmap for Smalley to follow, and the against-the-grain success of Chris Stapleton, Jason Isbell, and Sturgill Simpson drew him to Nashville.

There, he began working with producer Keith Stegall, known for his award-winning work with the likes of Alan Jackson and Zac Brown Band. Ashley McBryde and Dillon Carmichael already have picked up on Smalley’s writing ability, including his songs on their recent albums. Smalley has joined bills alongside McBryde, Nelson, Tim McGraw, Justin Moore, and Dwight Yoakam. If I’m Being Honest, Smalley’s debut EP that came out March 20th via Big Machine Records, draws candidly on his life story to deliver compelling tales of persistence, love, and redemption.