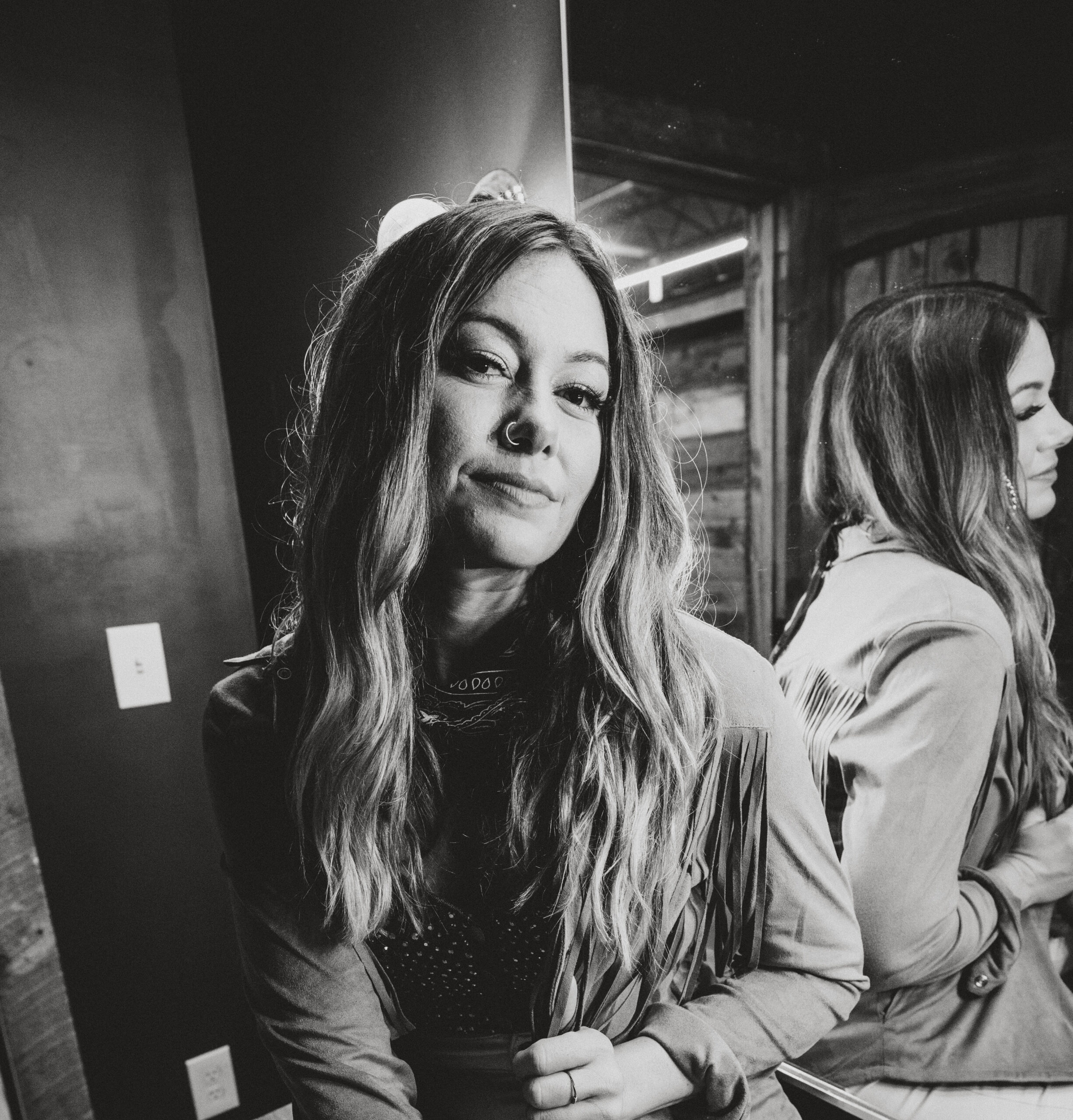 An honest voice can be heard when tied to a song that carries truth. Undeniable and as refreshing as a summer rain, Jessie Wilson holds an energy that will leave you believing in that exact thing. Her Alabama accent is mixed with a sultry and husky tone to create a voice that you won’t mistake for another’s. Her natural grace and rhythm while performing on stage is as unique as the story she’s lived. Alabama born and raised the idea of leaving home and chasing a dream – could’ve easily been chalked up to wishful thinking. Leaving behind her past career of being an elementary school teacher, she now lives in Nashville, TN and is pursuing her music career full time as a singer/songwriter. She has crafted a world involved with the best in the business. She has opened up for country artists; Craig Morgan, Gary Allen, and Jamey Johnson.