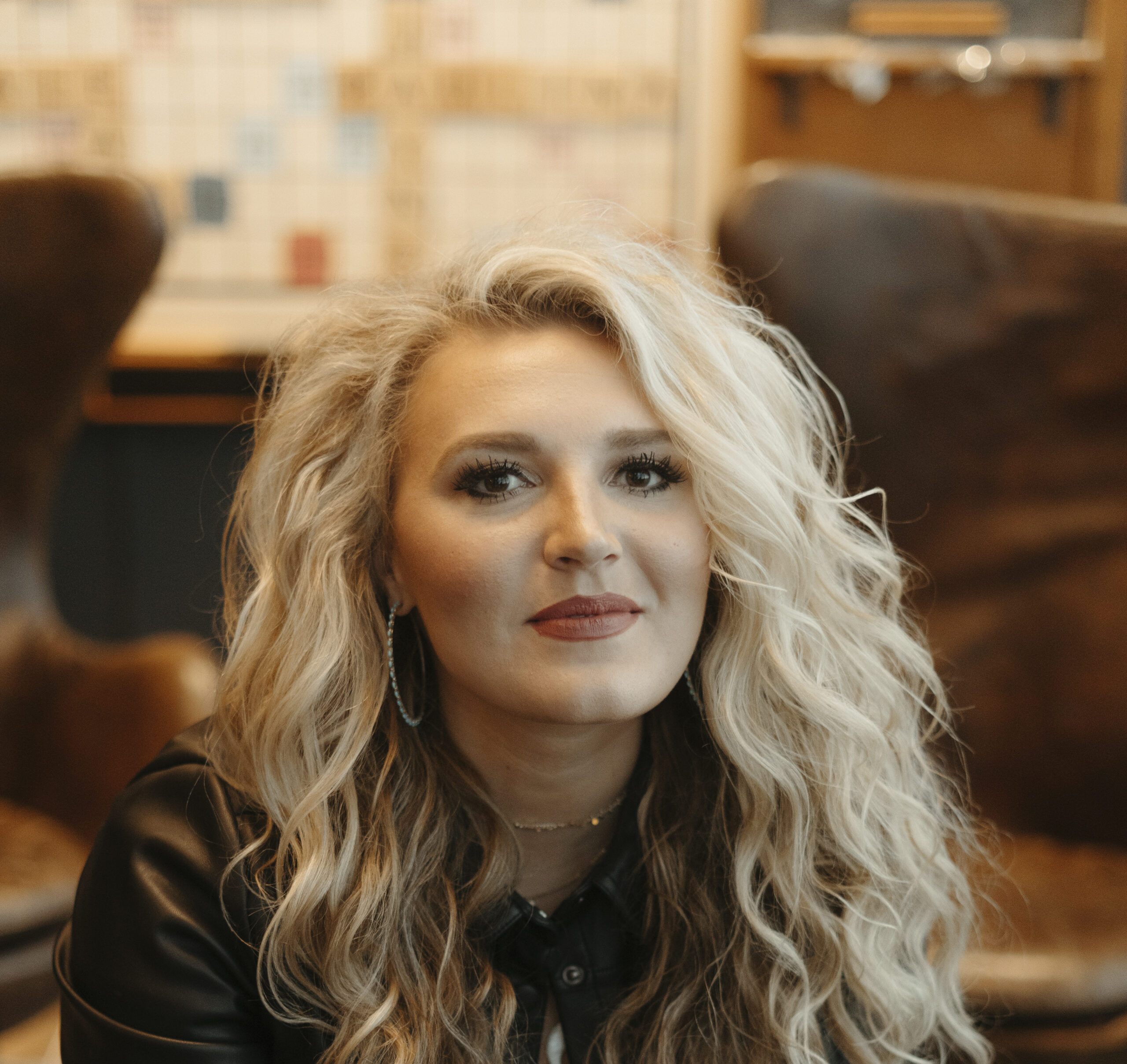 Paulina Jayne’s music joins the best of Country, Rock & Roll, Pop and Soul under one umbrella she calls, “urban country.” She cut her teeth in the Detroit music scene and quickly made her way to the Country Music Mecca as a teen, co-writing with several #1 writers, some of whom including Shane McAnally, JT Harding, Anthony Smith and Bonnie Baker. A vivacious and energy-infectious performer, Paulina has opened for heavy hitters like Sheryl Crow, Rascal Flatts, Sam Hunt, Chris Lane and Old Dominion and has shared Live Nation marquees all over the country with Tim McGraw, Miranda Lambert, Dierks Bentley and Luke Bryan.

Paulina’s ‘vibey’ new single, “Drove By,” portrays the relatable moment of contemplation post- break up: to drive by his house or not to drive by his house. Premiering on ACM Award- Winning radio station, 99.5 WYCD, and featured on CMT, the corresponding music video spells out the storyline and has garnered over 150,000 views on YouTube! Grammy Award-Winning engineer and producer, Mills Logan, co-produced ‘Drove By’ with Paulina at UMG Nashville’s House of Blues Studios.

“Love’s Gonna Always Win,” one of Paulina’s favorite releases, generated over half a million streams and adds on 62 radio stations in 19 countries, creating a significant buzz in Nashville. In fact, renowned writer and music historian, Robert Oermann of MusicRow Magazine, presented her the DISCovery Award adding that, “this record has an audio delight around every corner.” In 2018, Paulina’s song was featured on her Netflix debut on Season 3 of “Top Grier” with social media star, Hayes Grier. Later that year, Paulina was featured in a nationwide commercial broadcasting to over 100 million homes for Folgers Coffee on ION Television Network.