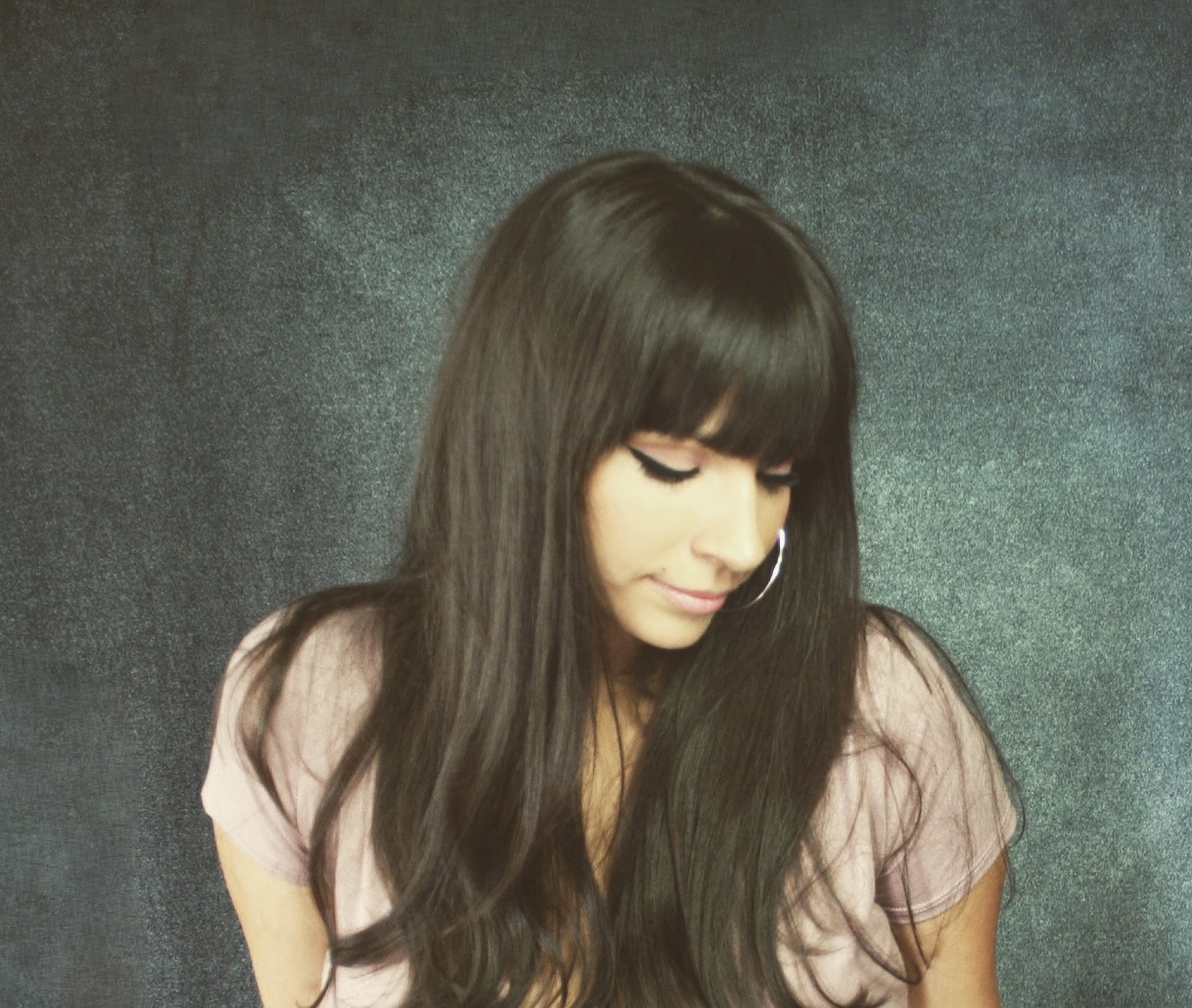 A Chicago native, Kelly found herself in a community with very few outlets for creating original music. She moved to Nashville, TN in 2012 and instantly fell in love with the creative culture.

Like many, her songwriting journey began through writing poetry as a young teenager, and that eventually blossomed into spending hours sitting at a piano turning heartfelt words into music.

Kelly’s debut EP, “How We Really Feel” is drowning in haunting melodies and painfully vulnerable lyrics. Kelly’s dedication to telling her story is a triumph in itself, as hers is one most don’t the chance to tell. Mirroring her songwriting style, she made it her mission to create music that relied on real instruments and abandoned pop trends. This has left us with a musical sound that is as genuine as the lyrics it’s supporting.

Kelly is the wife of music producer Eric Torres, and the mother of two beautiful children. She continues to write and record music whenever possible.. You can hear her original music on Spotify, Apple Music, YouTube, and SoundCloud.