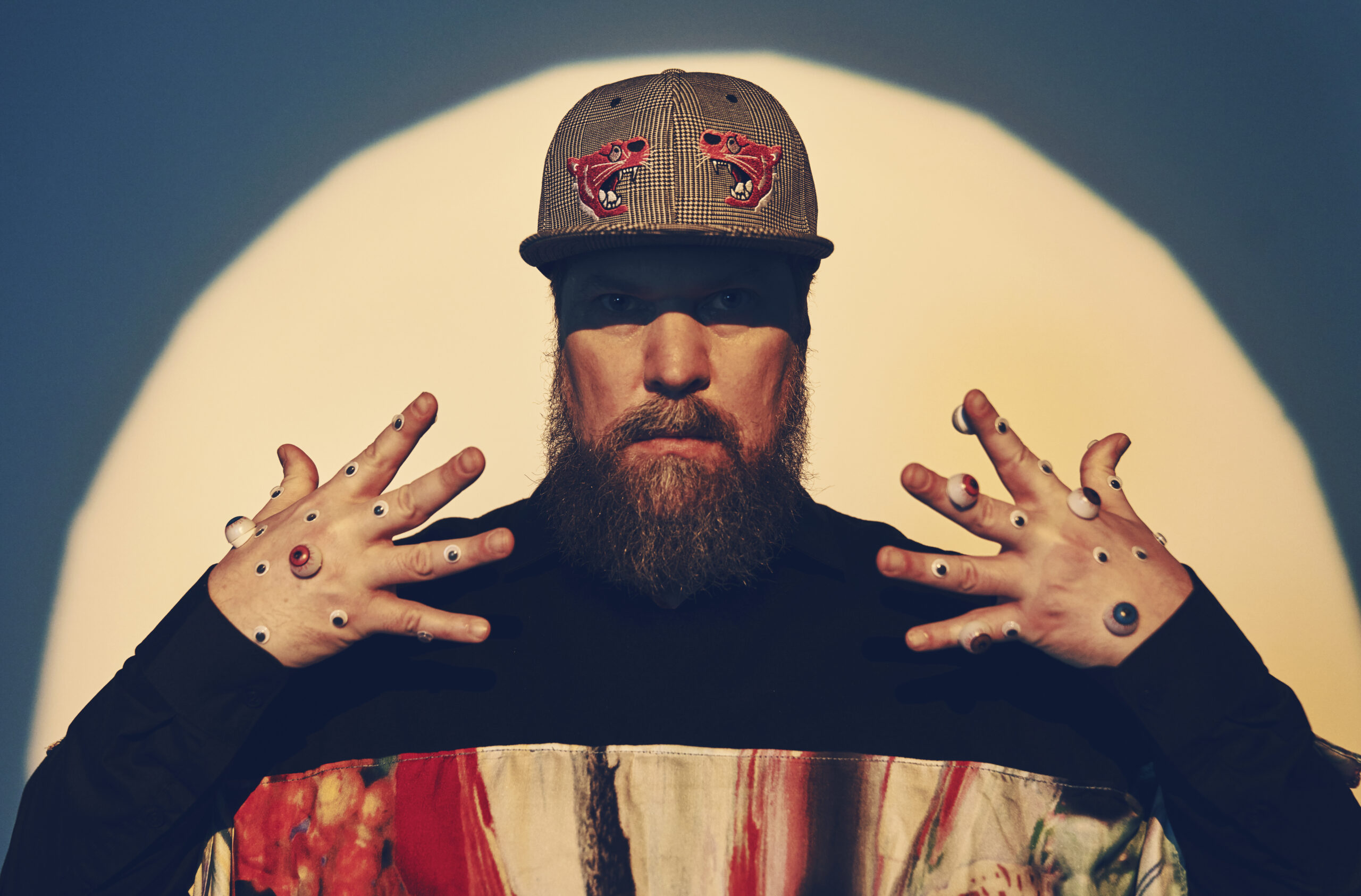 John Grant arrived at the studio to begin recording his fifth solo record, Boy from Michigan, on 1st March 2020. “So, basically right at the beginning of the pandemic nightmare and all throughout the Presidential campaign,” he says. For Grant, lockdown was largely academic. He is insular by nature and removed himself from his native America in 2011, decamping to Iceland. From afar, the US Presidential race loomed large, though, igniting potent memories of the country which shaped John Grant. 2020’s temporary destabilising of world order suits Boy from Michigan’s intent just fine.

Somewhere in the last decade, John Grant established himself as one of the great musical chroniclers of the American Dream, angled mostly from its flipside. What if everything you were promised, if you worked hard, loved hard, played and prayed hard, it all turned to ash? “That’s where I was throughout this whole thing,” he notes. “These songs feel visceral to me. You end up marinating in the spirit of that place you grew up in. Some people really thrive in that.” Many don’t. Grant stopped being a boy in Michigan aged twelve, when his family moved to Denver, Colorado, shifting rust to bible belt, a further vantage point to watch collective dreams unravel. “I quickly learned all about the American caste system and where I fit in. Or didn’t,” he says. The repercussions of both remain.