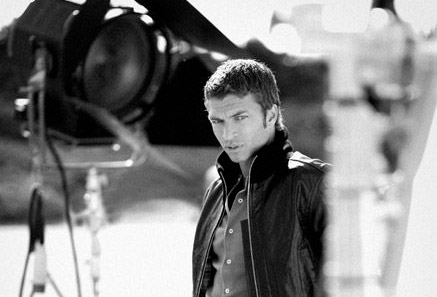 ARVID’s country music is country music with a Scandinavian tone. He has played instruments and sung since he was young boy. At the age of 22 ARVID released his first solo album with several #1 radio hits in Denmark. He is known in Denmark as one of the finest male session vocalists. He has sung background vocals for pretty much all major Danish artists, doing TV- and recording sessions. In recent years ARVID has focused on writing songs in collaborations with great song writers in the USA, Canada, Australia, Denmark and Sweden. The results of these sessions are, now, being released on a regular basis, i.e. every three weeks, mixed with ARVID’s renditions of known hits from the past four decades, and can be found on all digital music platforms.