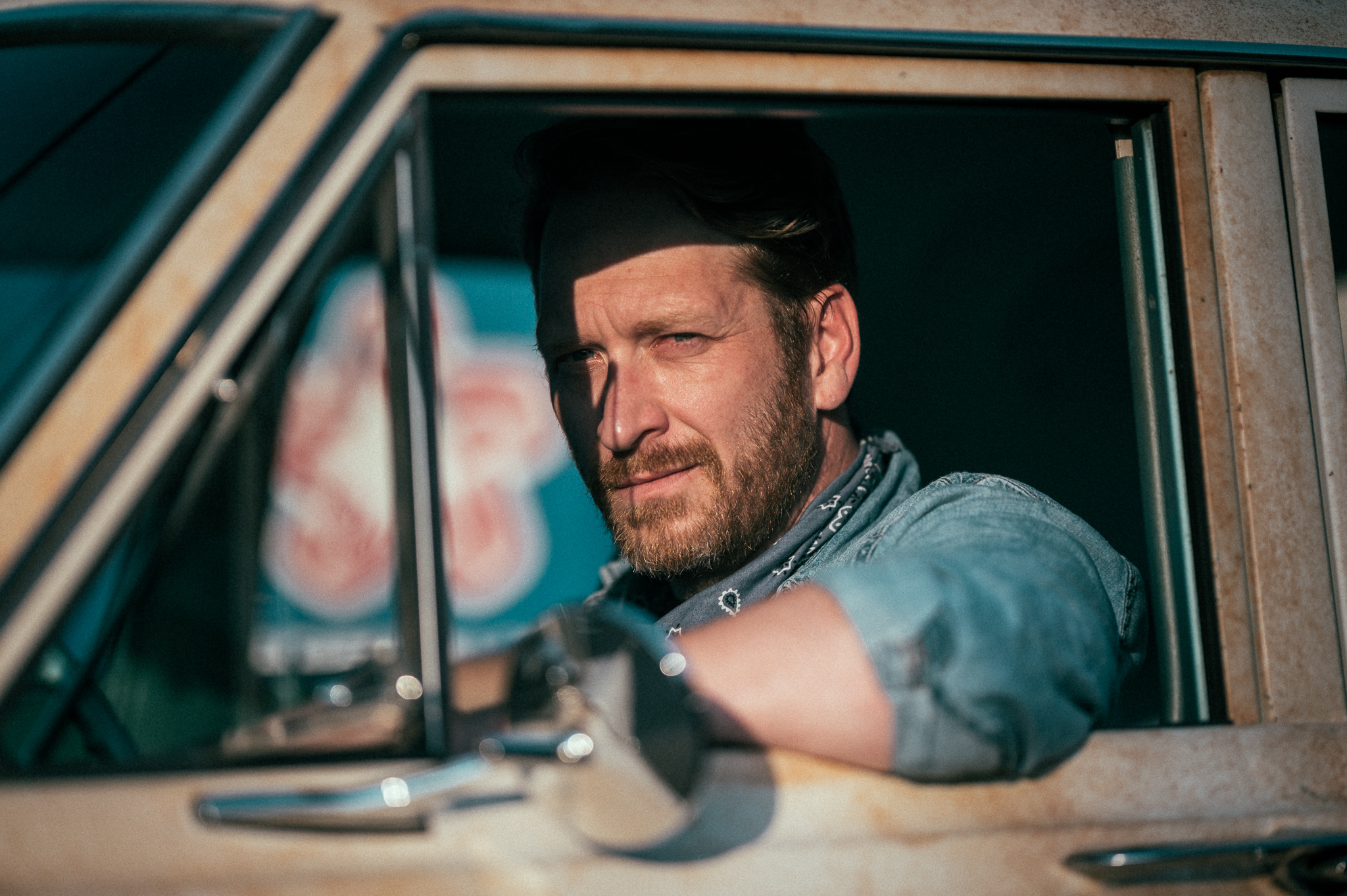 It’s impossible to ignore the geographical influences that shape the sound and songs of East Arkansas Native Barrett Baber.  You can hear the influence of Memphis Blues and River Delta Soul in the songs he crafts.  Armed with a knack for connecting with audiences during his live performances Baber and family moved to Nashville in 2016 after a top 3 finish on NBC’s The Voice.   Baber quickly established himself as a rising star in the Nashville Songwriting world by scoring multiple songwriting credits including a Certified Gold single with the song “Nothing On You” recorded by Warner Artist Cody Johnson.