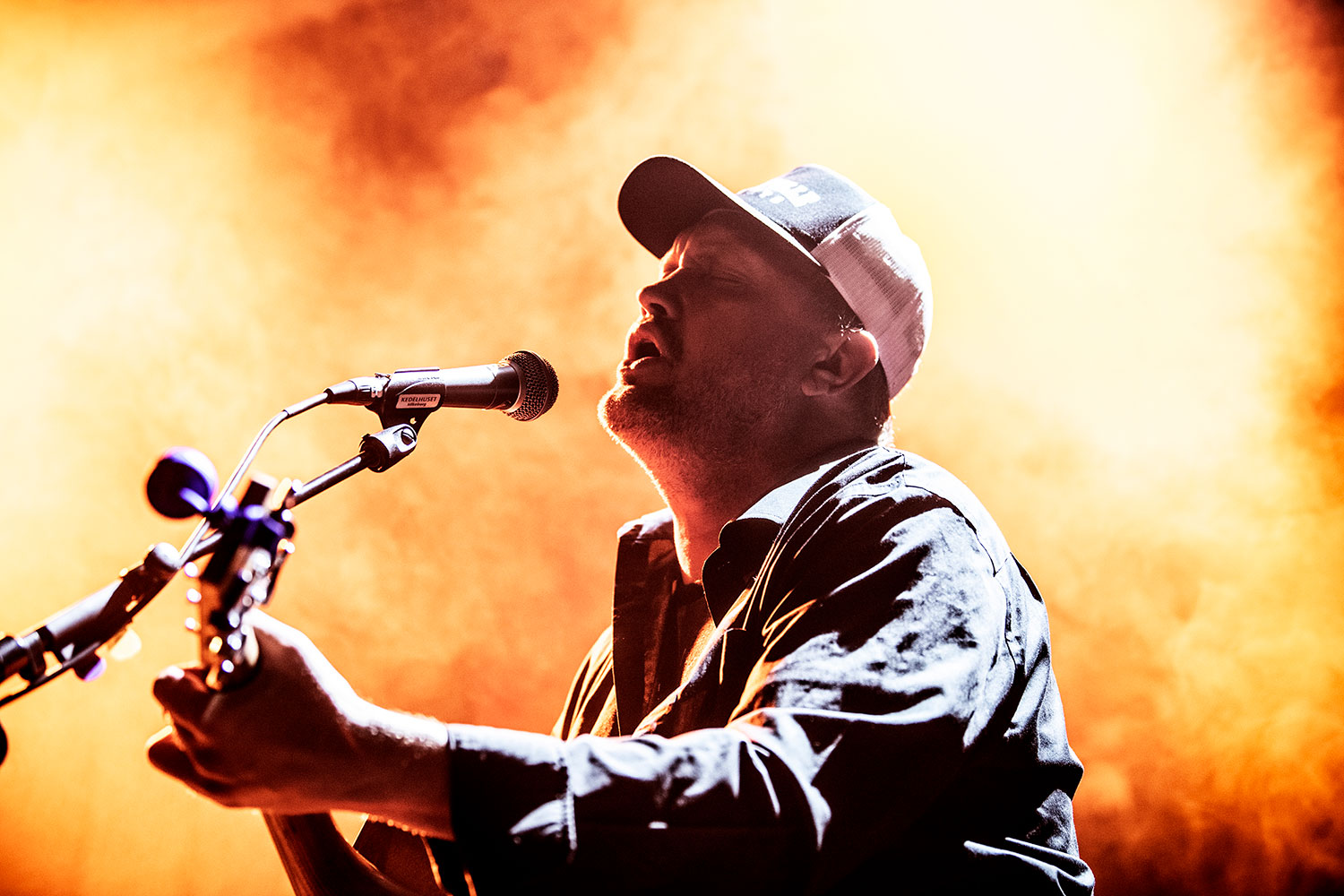 No one does it quite like Blue. Blue Foley is one of Nashville’s most beloved and respected writers. Most recently, in 2020, Blue was nominated for his 2nd Grammy for Ashley McBryde’s Neverwill Album, writing the title track Neverwill.  In 2019 Blue received two Grammy nominations for having two songs on Ashley McBryde’s ‘Country Album of The Year’ Grammy Nominated album Girl Going Nowhere. Each of those albums were also up for ACM & CMA Album of the year respectively in 2020 & 2019. In 2019, Blue was nominated for Australia’s ‘Golden Guitar Award for Best Traditional Country Album of 2019,” having the title track Welcome To My Heart by Angus Gill. Blue was nominated for song of the year with God’s Will by the Artist Kali Rose @ the 2015 Dove Awards. Blue’s first Single, There She Goes on the album This is My Blood. was a top 20 Hit in 2008 with the band The Dirt Drifters @ Warner Bros. Records. Blue has had the chance to see several artists perform his songs on the Grand Ole Opry and has had over 100 independent and major label cuts.