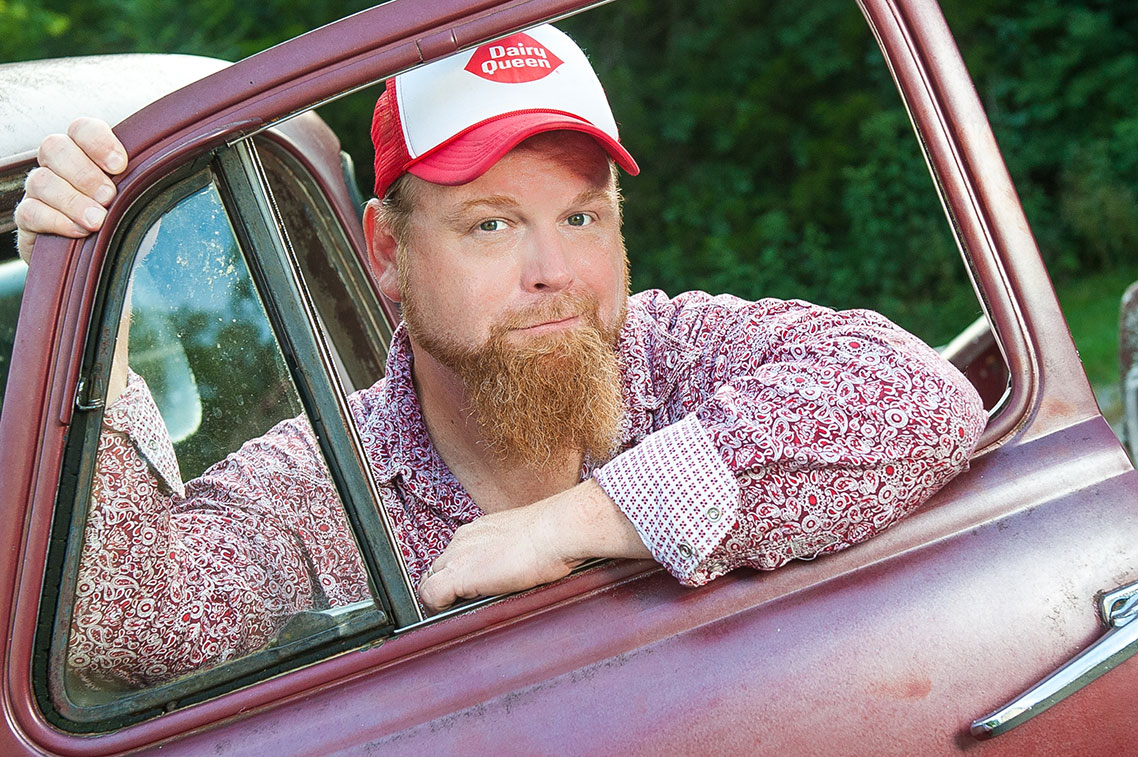 Born of triumph and tragedy, Bobby Pinson’s songs embody the power and integrity to take them across the width of today’s musical landscape. Real-life situations, personal mantras, and the examination of the human condition, all find a place in Bobby’s diverse material he often describes as a mixture of gutter and grace.Bobby has had over two hundred of his songs recorded by country music superstars such as Toby Keith, Eric Church, Dierks Bentley, Luke Bryan, Jason Aldean, Keith Urban, Jake Owen, Blake Shelton, Cole Swindell, Sugarland, Brantley Gilbert, Brad Paisley, Rascal Flatts, Brooks & Dunn, Tracy Lawrence, Trace Adkins, LeAnn Rimes, Montgomery Gentry, Van Zant and many more. Bobby has written over thirty Top 40 hits, including ten number one singles. Bobby’s celebrated songs have earned him 2009 BMI Songwriter of the Year, two CMA Triple Play awards, a Grammy nomination for 2020 Country Song of the Year, CMA and ACM Single and Song of the Year nominations, twenty BMI awards, and five NSAI (Songs I Wish I’d Written) awards.In 2005, the Panhandle Texas native released his debut album, Man Like Me, on RCA Records which was one of the most critically acclaimed records of the year. An effort hailed by USA Today and Entertainment Weekly as Nashville’s cream of the crop, Man Like Me, landed on Blender Magazine’s top fifty list of all records in all genres, as well as numerous year-end top ten lists. Pinson’s hit single, ”Don’t Ask Me How I Know” lead the way for what has come to be considered by many as one of the best records recorded in the last twenty years.