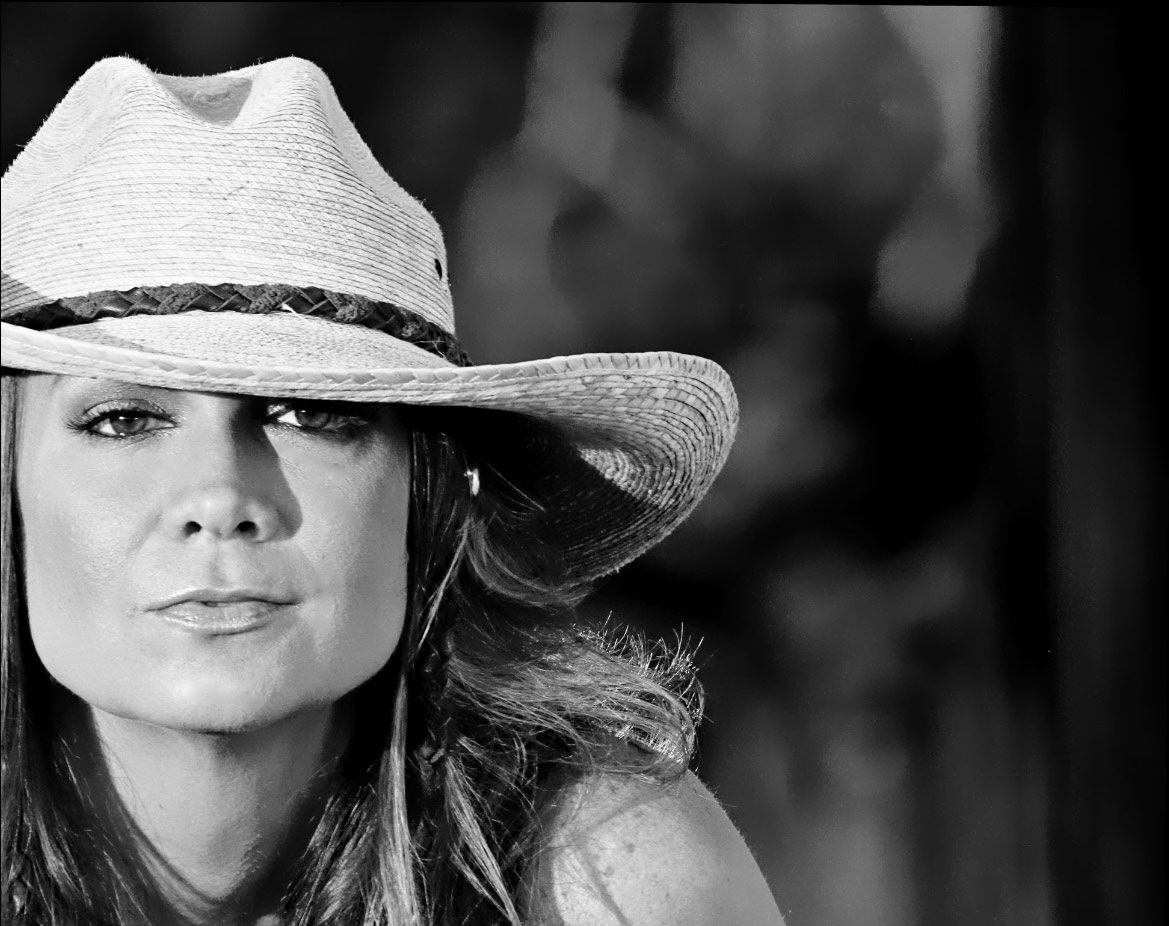 It’s hard to deny the pure talent and passion for her craft that is clearly the driving force behind many of artist Bridgette Tatum’s high profile career milestones. In 2009, this native of Florence, South Carolina, co-wrote the Most Played Song on Country radio stations across the United States.  A tremendous achievement for any songwriter, the song, “She’s Country” (recorded and released by Platinum-selling country superstar Jason Aldean), held the #1 position on the chart for two consecutive weeks, reached two million plays, and out sold every genres ringtones, all of which are rare accomplishments, as well.

In 2010, Tatum’s song, “Loud” was selected as the Official Theme Song for ACC Football’s 2010 Season.  This fast-paced anthem celebrates the excitement and energy of ACC Football, captured in a raucous music video that was seen in all ACC Markets, resulting in exposure for Bridgette totaling over 27 million households.

Add to these accolades Tatum’s own Album released on iTunes, her single releases (I like my (Cowboy’s Dirty, That’s Love Y’all, Hillbilly Rockstar) and her recent Randy Houser, Kristy Lee Cook, The Farm and George Clinton cuts, (Back, Good Timin, Lookin’ for a cowgirl, Farm Party etc..) and you have the makings of a woman building a sustainable music career for a lifetime of success. Bridgette is also in production with “The Lockets”, creating a new fresh duo sound for country music.

While Bridgette continues to create music, she balances it with her charitable work within The Charley Foundation (www.charleyfoundation.org), and donating her time and talents to various charities around the Middle Tennessee area.

“If it’s real and you are making it honest, that’s what people want to hear.” With unfailing honesty and a penchant for risk-taking, Bridgette Tatum is storming the scene on her own terms and winning fans at every turn.