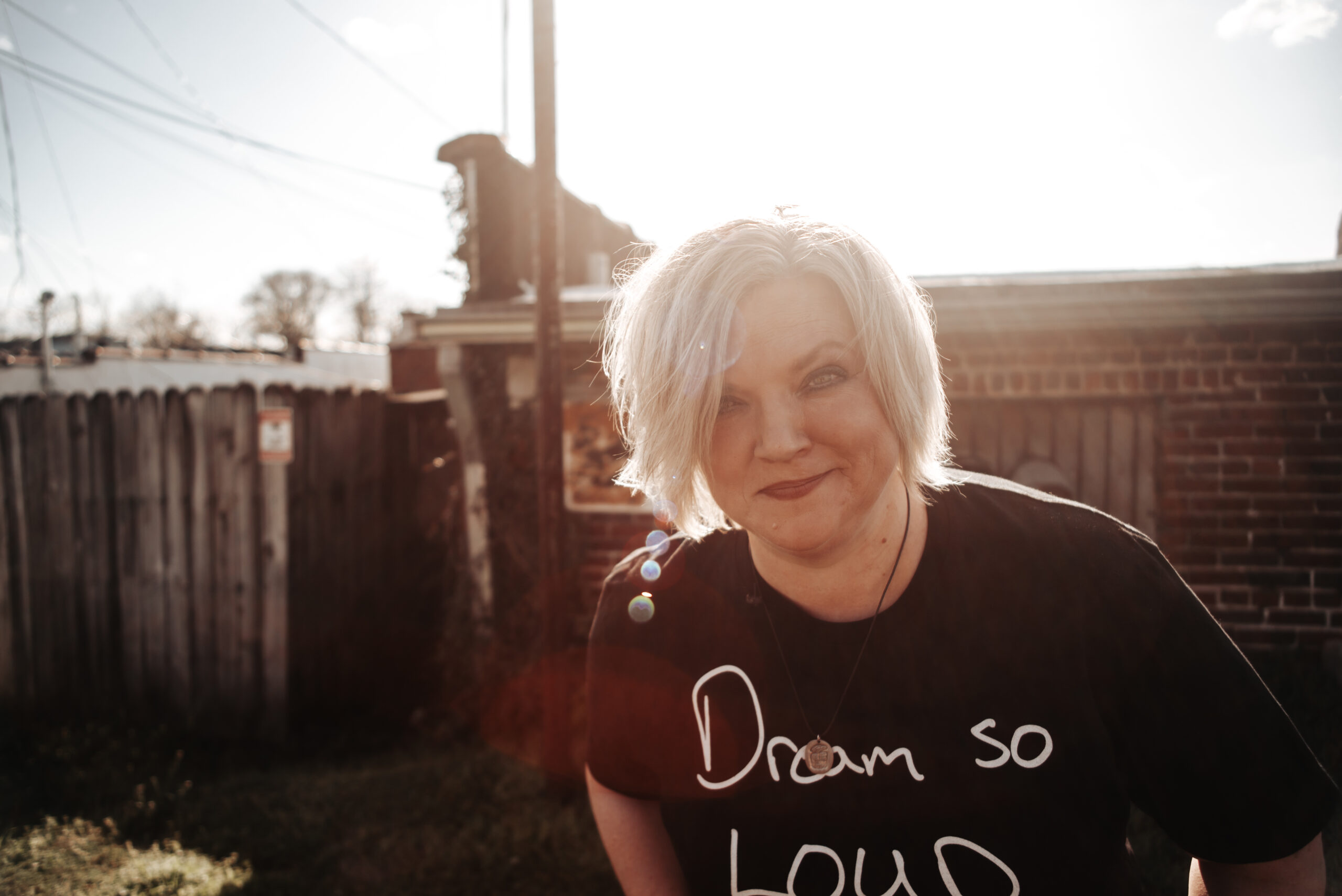 Three Chords and the Truth UK describes Cheley Tackett as “…the epitome of somebody born to strap on a guitar and pour her guts into simple songs…a brazen confidence and steely persona give her songs a tough coating to transmit profoundly from feisty performer to receptive listener…we witnessed a thoroughly passionate heart-on- sleeve artist channeling every sinew of her talent into songs that tell the simple story of real life. Artists like Cheley Tackett are worth more than any array of pseudo acts masquerading under a pretense of ‘three chords and the truth’. ”

A native of Ohio, Tackett has been part of the Nashville music scene for over 20 years. Her debut CD “When We Knew It All” earned the Just Plain Folks Award for Country Song of the Year in 2001. Her song “Penny Wishes” won the top prize in the country category at the 2002 Chris Austin Songwriting Contest at Merlefest in North Carolina. She is also a Kerrville New Folk winner from the prestigious international Kerrville Folk Festival, following in the footsteps of previous winners Lucinda Williams and Lyle Lovett. In 2015, she was voted Nashville’s favorite LGBT musician. Tackett also won the 2020 Songwriter of the Year award from Just Plain Folks. Respected as much for her artistry as for her songwriting, she has cross genre appeal, and has opened for or shared the stage with Americana artists such as Mindy Smith and Mary Gauthier, folk rockers America, as well as country acts including Ashley McBryde, Kathy Mattea, Chris Young, James Otto, Doug Stone, and more. She is also slated to be an opening act for Brandy Clark’s upcoming tour.

Having witnessed Cheley’s performance on tour in Europe opening for Ashley McBryde, Think Country wrote, “Cheley’s acoustic sets won audiences over from the start, not an easy task for an opener anywhere in the world, her deep powerful vocals and beautiful writing drawing everybody in….. you could have heard a pin drop during her emotional ballads. A really engaging performer, her personality is as big as her voice and her songs were interspersed with amusing and informative stories. The queues to meet her afterwards were testimony to all the new fans she made.”