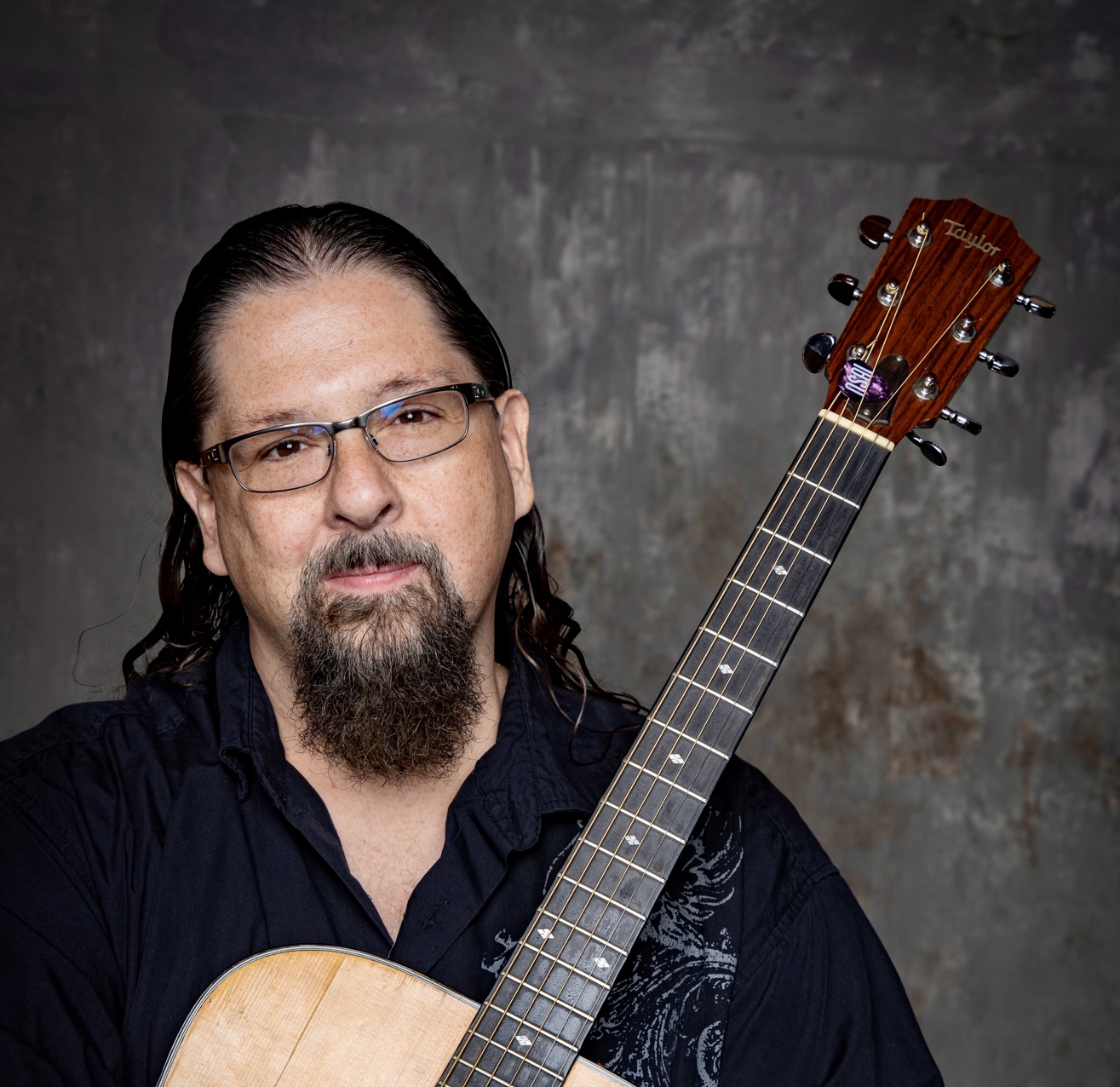 With his unique gift for finding the extraordinary in ordinary life, Chris Wallin has established himself as one of Nashville’s most sought-after songwriters. He is in a very small club of songwriters that have knocked themselves out of the billboard number 1 position. Wallin has topped the charts with classics-in-the-making for the industry’s biggest stars: “Love Me If You Can” by Toby Keith, “Don’t Blink” by Kenny Chesney, “I’m Tryin’” by Trace Adkins, “Something To Be Proud Of” and  “Speed” by Montgomery Gentry and “People Loving People” by Garth Brooks and many more.

Raised in the small town in East Tennessee Wallin was influenced by the likes of Jim Croce, James Taylor and Merle Haggard, as well as his own musical family – especially his mother, a singer herself. She recorded and performed in Nashville when Chris was only 7 years old, and the experience made an indelible impression on Chris. He began writing songs at age 12 and, perhaps inevitably, moved to Music City several years later, making the dues-paying rounds of writers nights and songwriting contests. He caught a break when his songs caught the ear of a small publishing company called King Lizard Music. Since then Wallin has worked hard to achieve his place on the “A List” of Nashville songwriters, and doesn’t take his status for granted: Chris says  “Back then I used to buy 50 or so McDonald’s 29 cent hamburgers a week and freeze them solid. I could eat all week on $15 … They weren’t bad, except the last few get a little crusty from freezer burn.”