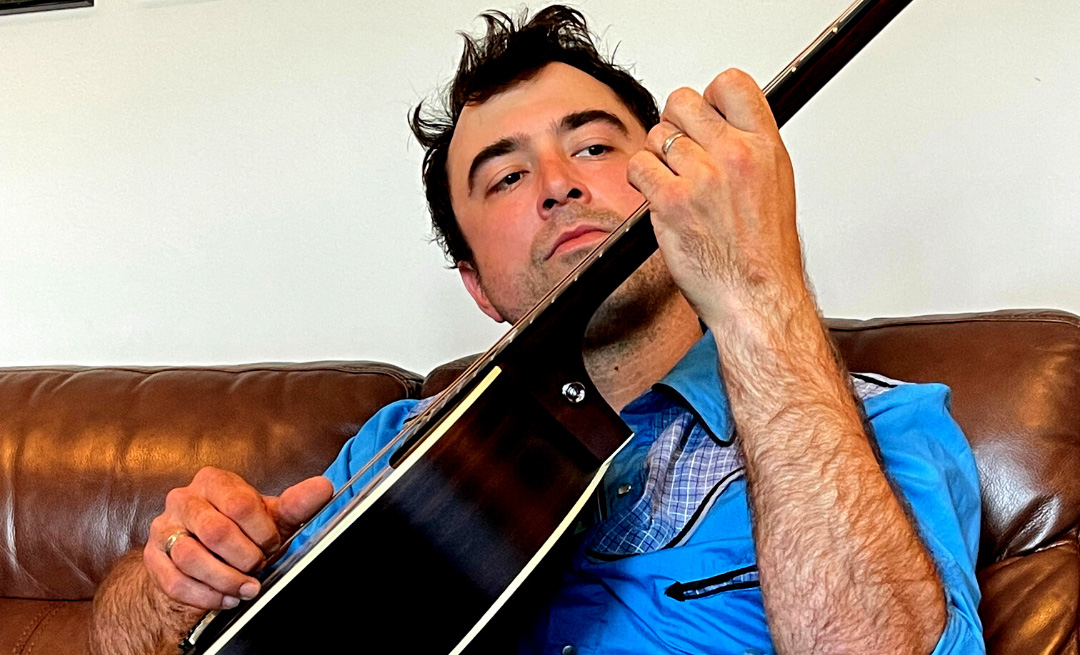 CJ Field is an electrifying performer with a one-of-a-kind voice whose songwriting has already seen Grammy, CMA, and ACM nominations. Shortly after moving to Nashville from his home state of Massachusetts in 2011, Field quickly became known as a songwriter’s songwriter, earning his spot in the room with some of the best in Nashville, including Ashley McBryde, Terri Jo Box and Trick Savage. One of the songs that came out of those sessions was “Home Sweet Highway”, which he wrote with Ashley and Blue Foley. In 2018, Ashley put the song on her Grammy, ACM and CMA-nominated album, Girl Going Nowhere, that peaked at No .7 on the Billboard Charts. Ashley continues to play this song at her live shows, including on the Grand Ole Opry and most recently on CMT’s campfire sessions.

The song  “Greatest Show on Earth “, also cowritten with Ashley and Terri Jo, inspired the Music Row Freakshow, which is a songwriter showcase hosted by Terri Jo in Nashville. Now in its eighth year, The Freakshow features hit writers and rising writers every Wednesday and Friday night at The Local. CJ and Terri Jo will take The Freakshow experience across the pond in September for the 2022 Nashville Nights International Songwriters Festival in Denmark.
In addition to frequent collaborations with Ashley McBryde, CJ has teamed up with Aaron Lewis and Trent Tomlinson while also sharing stages with Trombone Shorty, Bela Fleck, Allison Brown and Amy Helm.

CJ cut his teeth at an open mics in Massachusetts at the age of 20, but prior to moving to Nashville, he spent time in Macon, GA playing with the band, Union South, and even played keys for the Michael Allman Band before going out on his own. It was here CJ picked up much of his soul and southern rock influences.Throughout his travels, he attended a few of Levon Helm’s Midnight Rambles, spent time jamming with Delta Blues legend, Little Sammy Davis, dominated Shooter Jennings and the .357’s in a game of pool, and once wrestled his songwriting hero and country outlaw, Billy Joe Shaver after a show in Macon, GA.  As a multi-instrumentalist, CJ not only writes and sings, but composes, plays and produces the majority of his own material, including his Apologies EP that was released in 2017. He now splits time between Massachusetts and Nashville.