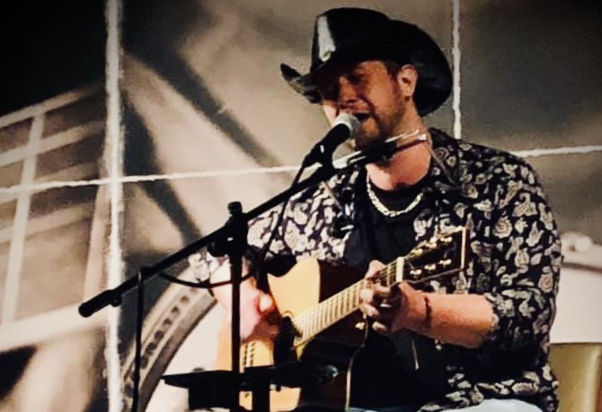 Cody Wesley is an American Singer/Songwriter whose roots in Classic Rock, Blues, Pop, and Country come together to create his iconically nostalgic yet modern sound in the release of his debut album “Thunder and Lightning,” which was released May 15, 2021. Cody Wesley was born in a small town in New Jersey into a family with a deep passion for music. At age 10, Cody realized his natural ability at the piano after hearing the soulful rendition of Ray Charle’s “Georgia On My Mind” and playing the notes to the song by ear on his father’s keyboard. It wasn’t until age 17 that Cody picked up a guitar and wrote his first song. To be a part of bringing the ‘Nashville Sound’ to one of his favorite countries, Denmark, by being a part of Nashville Night’s 2021 Songwriter Festival is truly a dream come true. His debut album “Thunder and Lightning” can be streamed on digital platforms everywhere.