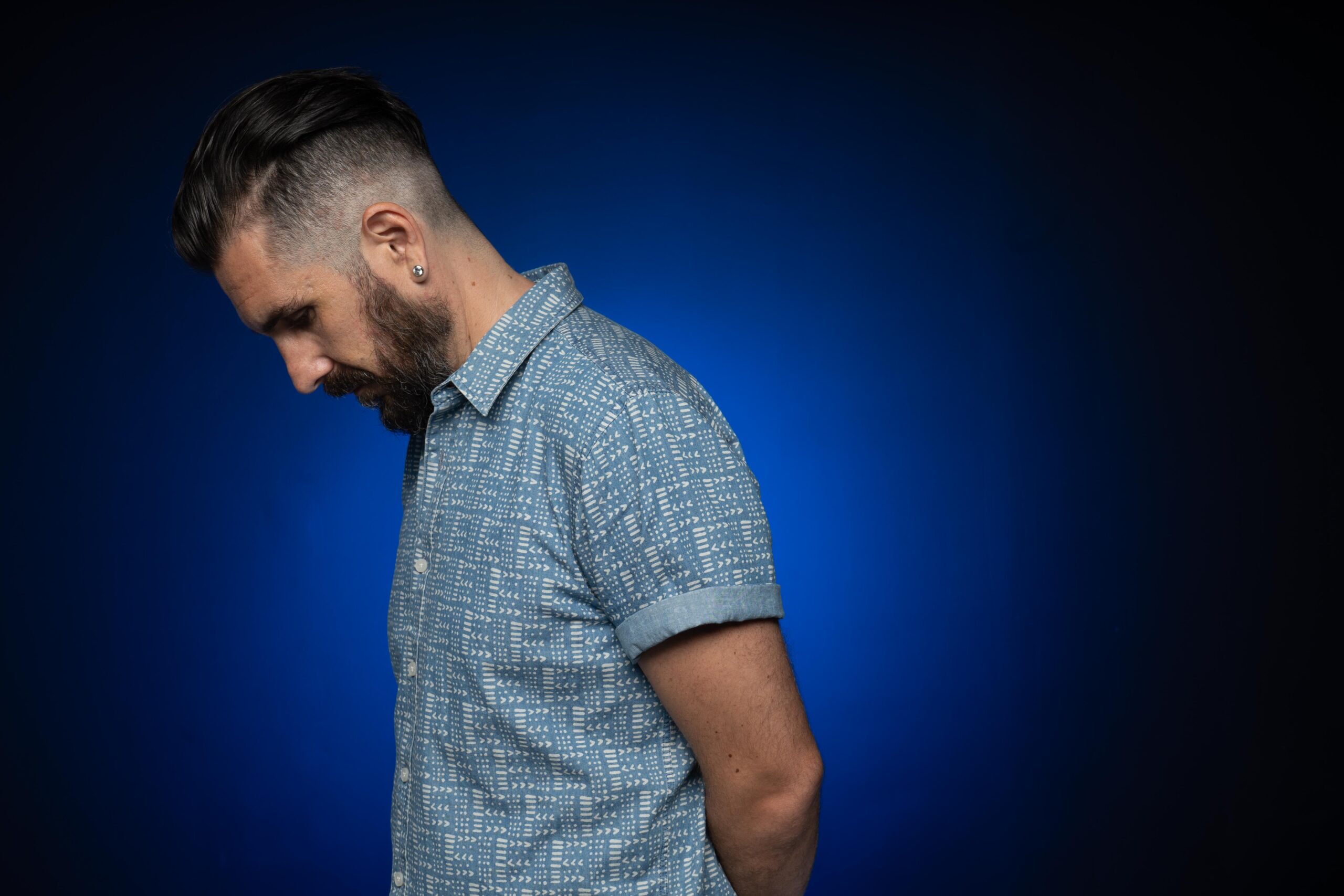 For Connor Christian, frontman & principal songwriter of The Southern Gothic, life has always been about the journey. The son of an American serviceman & diplomat, that journey started at 6 months old, when his family moved from Los Angeles to Jakarta, Indonesia and from there on to places such as Singapore, South Korea, and Belgium, as well as stints all over the US. “I never lived anywhere long enough to think of it as a hometown, to make those lifelong memories and associations, so I learned to take little pieces from every stop and make them part of my story”

That story led Connor to Atlanta GA as a young adult. Stints in several bands of many genres, (even a signed hip-hop band on Arista Records), led to the formation of The Southern Gothic with former Truckadelic drummer Shawn Thacker. What started as a high energy, house cover band at venerated Atlanta dive bar, Dixie Tavern, grew along with Connor’s writing to become the band that Billboard Magazine called it’s ‘Band on the Verge’. Ten months later, the band’s second album, ‘New Hometown’ debuted #1 on Billboard’s Heatseeker chart and #17 on it’s country albums chart. The same month, the first single from the record, “Sheets Down” reached #1 on CMT’s Pure Country 12-Pack Countdown, a spot it held for 4 weeks. The album, a 20-song semi-autobiographical opus, equal parts Tennessee Williams & Homer, “Tumbleweed Connection” era Elton John, Guns n Roses and Chris Stapleton – tells the story of a man looking for a home, and artist searching for his muse, and a band finding its own way.

People surprised by Connor & the band’s ‘overnight’ chart success hadn’t been paying attention to the way the band built that excitement. Averaging almost 200 shows per year for the previous 4 years, the band built a chemistry with each other and a reputation for an electric live show – even the acoustic ones. Sharing stages with bands as diverse as Willie Nelson, ZZ Top, Uncle Kracker, Styx, Zac Brown Band, and Heart, Connor’s honest lyrics, heartfelt melodies, and stellar musicianship cut through to appeal to fans across the world without regard to genre, age, or locale.

With the 2021 release of the Southern Gothic’s New EP, Burnin’ Moonlight, Connor
proves again that he will continue to evolve, unbound and unafraid to explore new territory every time out. Working with Grammy-winning producer Jonathan Roye (Kelsey Ballerini) and Grammy-nominated producer Keith Hetrick (Charlie Wilson) Connor & SoGo explore the intersection of Americana, Pop, and Rock n’ Roll to create something uniquely now and undeniably, their own.