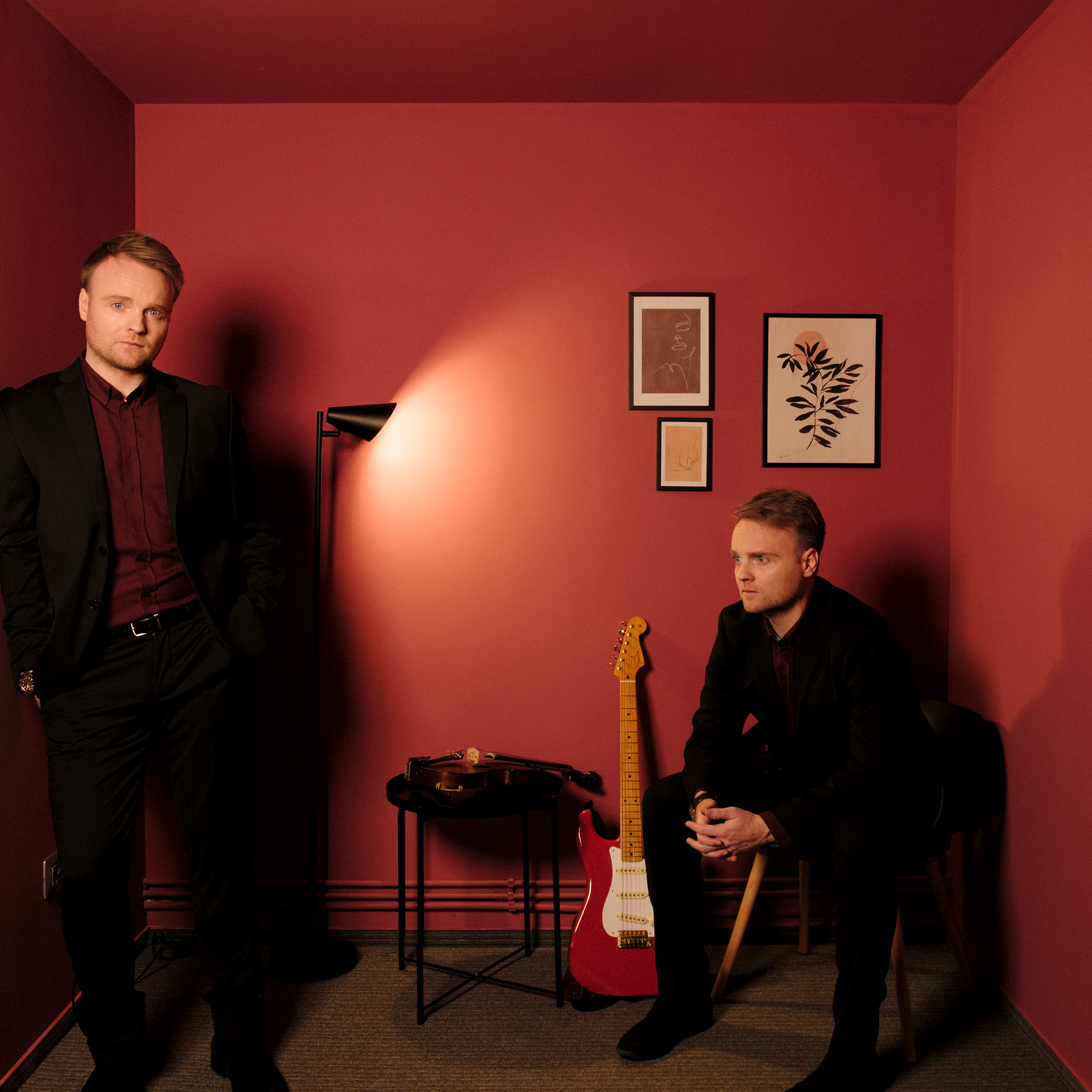 In 2017 Dan was Signed as a staff writer for Concord Publishing (MarkRonson, Daft Punk, George Harrison)   Dan Wrote the theme song for the Charles Darwin 2020 Documentary, “Galapagos” with world renowned songwriter Peter Vetesse (Jethro Tull, The Eurithmics, Sia). In 2016 he co-wrote 6 songs on Ronan Keating’s album “Time of My Life” and 2 songs on Ronan’s Album “2020”. He also wrote  and co-produced the only original track “Set in Stone” on Ronan’s Album “Songs From Home”.  Dan has also worked with artists and producers such as Lewis Capaldi, Professor Green, Chris Loco,  Lawson, Paul Stacey, Zack Berkman, Ava Page, Bobby Campbell to name just a few.

As a guitarist, Dan  has played with Rick Astly, Bill Ocean, Anastasia and is the rhythm guitarist and backing vocalist in Ronan Keating’s touring band “The Shams”.

Dan is currently a staff writer & producer for GreenEye music, a production house based in Romania where he has written and produced for Romanian artists Ioana Ignat, Elena Gheorghe, Alexandra Ungureanu,  Dara, Medea, Maia Malancus, Melissa, F.Charm and many more. He works regularly and collaborates with Media Pro (Universal Music Romania), Cat Music and many more.

Along side music, he has also had a successful career as an actor since a young age he has had various roles in many Scottish and UK theatre, television shows and movies. In 2019 Dan  played the lead role of “Guy” in the first ever UK tour of “ONCE” the musical (Winner of The Oscar For best Song in a movie, 8 Tony awards on broadway and 2 Oliver awards in London) after having understudied the role in the Phoenix Theatre for 3 years in London’s west end. He also played legendary Beatles Songwriter “Paul McCartney” in the stage production of the movie “Backbeat” which played for a year in the Duke of Yorks theatre London, Toronto and Los Angeles.

With Dan’s latest project “Fainters” he has released a brand new single called “Waterfall” and their next single “Heads Up!” Will be released on the September 2nd 2022.

Although he is originally from Glasgow, Bucharest is now his base for writing, production and performance. With years of experience at the top levels in the UK music and theatre industry, this talented, dynamic performer, producer and creative will be showcasing his talent this September at Nashville Nights with two very special performances.