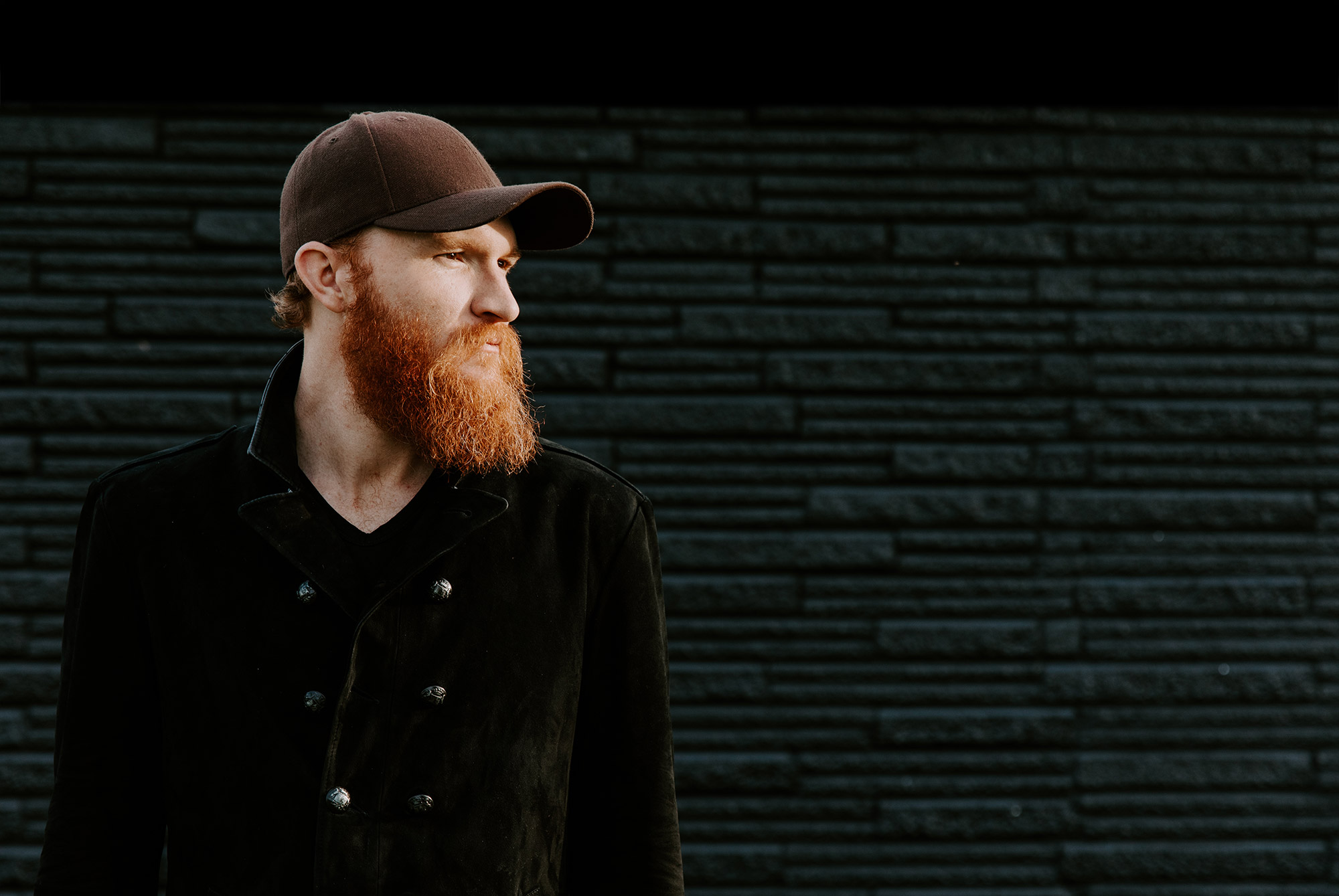 Platinum-selling singer/songwriter Eric Paslay has experienced major success in his young career. With the celebration of five No. 1 hit singles with four of those ranked among the “Top 100 Songs of the Decade” by Country Aircheck including the #1 spot on their decade chart with “Barefoot Blue Jean Night,” as recorded by Jake Owen. The Temple, Texas native has earned numerous songwriter award nominations including GRAMMY’s Best Country Song, ACM’s Song of the Year twice and the CMA Song of The Year as well as an artist GRAMMY nomination for Best Country Duo/Group Performance for “The Driver”- a collaboration with friends Charles Kelley and Dierks Bentley. A true artist’s artist USA Today calls Paslay “flat out-brilliant” and American Songwriter names him an influencer of country music.