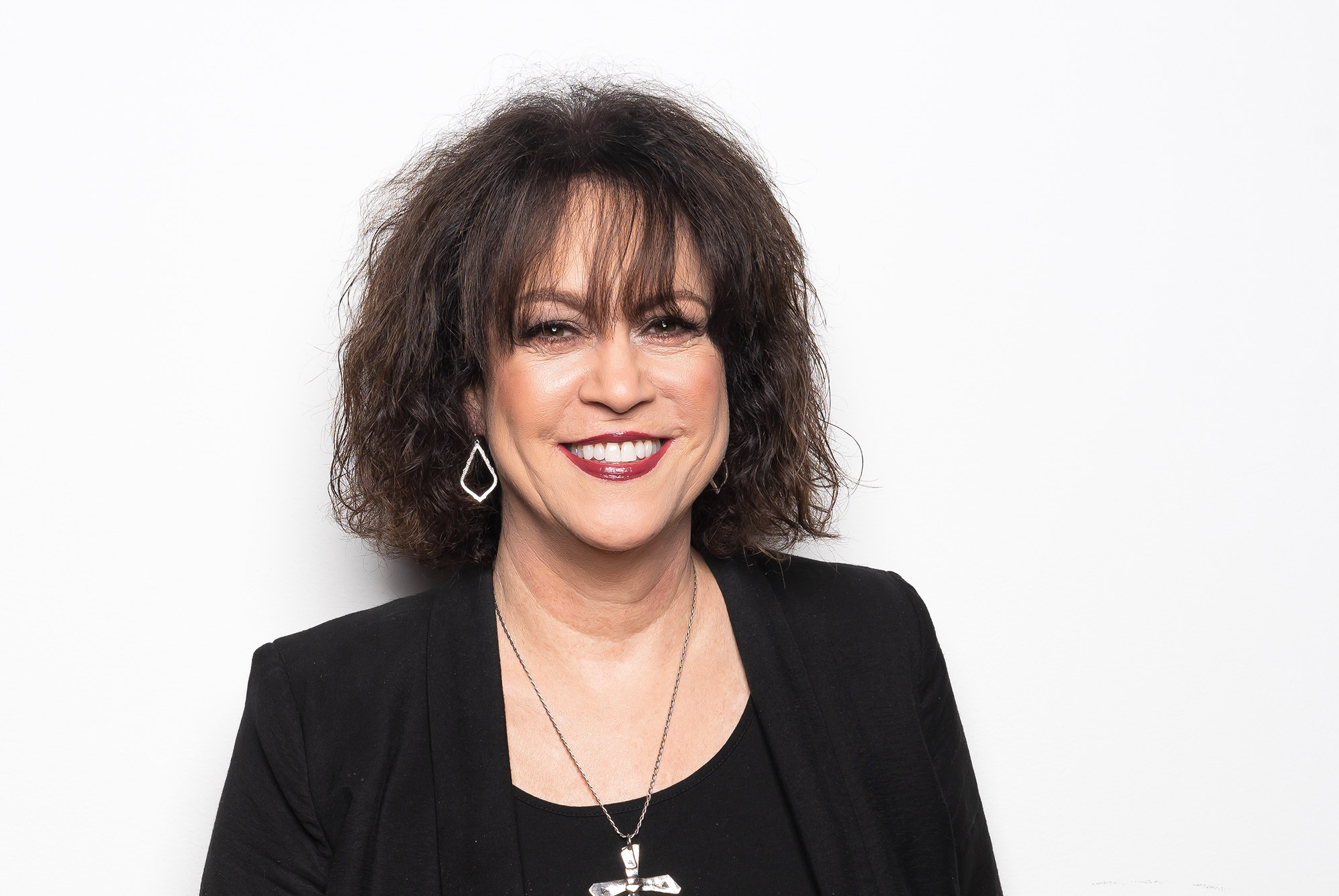 Helene Cronin is a Texas-based songwriter and artist who recently released her album “Old Ghosts and Lost Causes” to unanimous critical acclaim in the Folk/Americana world. Produced by Matt King and recorded in Nashville, it was a timely follow-up to Helene being named a 2018 New Folk winner at the prestigious Kerrville Folk Festival. For 17 years, Helene has maintained a presence in Nashville honing her writing chops in that legendary songwriting community. Her artistry draws comparisons to Lori McKenna, Mary Gauthier, even Leonard Cohen, and other songwriters who are known for strong lyrics, unique voices and honest perspectives. Audiences call her performances “raw and vulnerable” saying, “her songs makes me think.” Helene is currently in the studio recording a new project slated for release in early 2022.