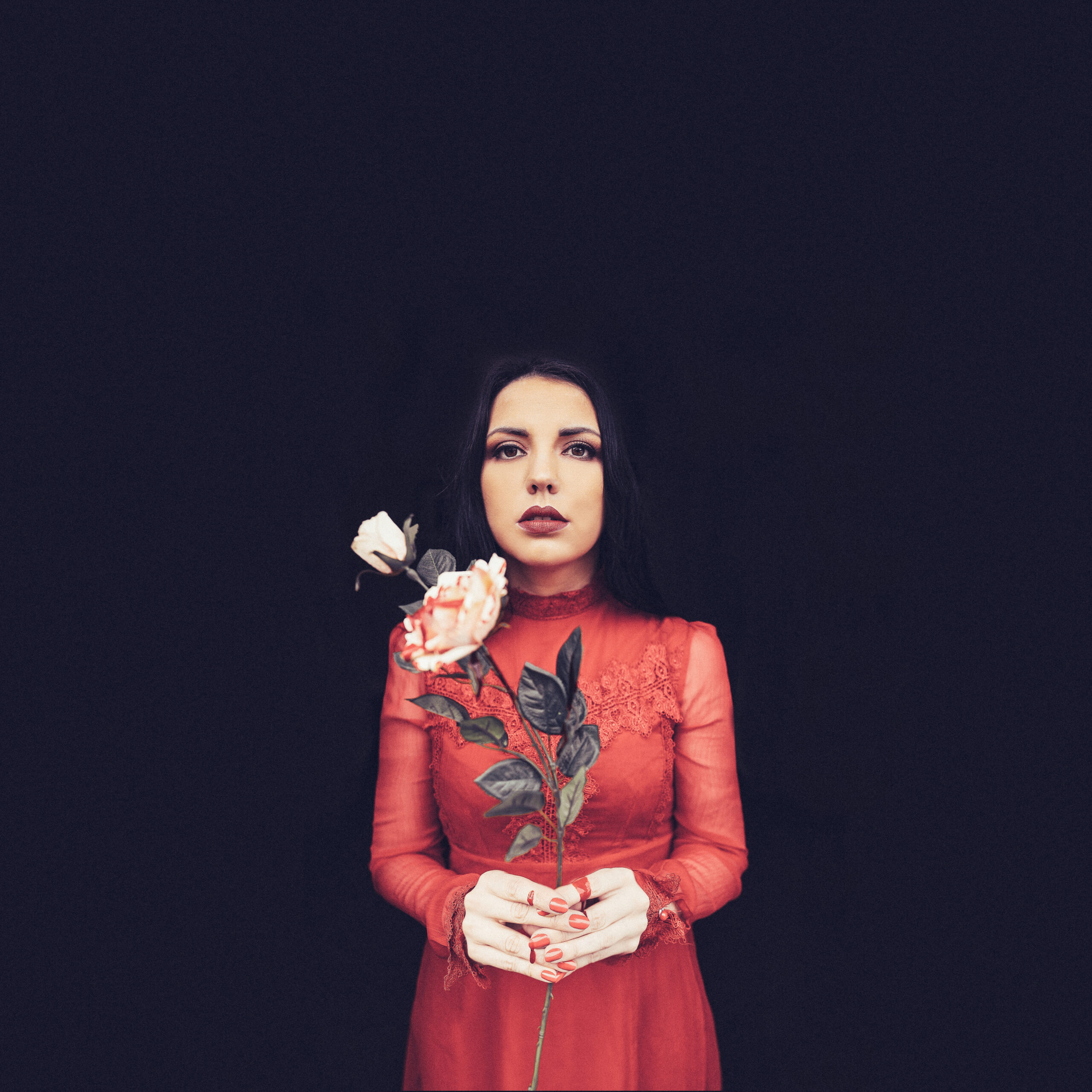 Jade Helliwell seeks out authenticity in all aspects of life. She writes her truth into her music and makes a friend out of every fan.

Born and raised in a small town in West Yorkshire UK, Jade’s world was burst open in 2017 when a video of her singing with a busker on a night in Leeds went viral. It quickly amassed 23 million views across Facebook and YouTube, and her previously released EP ‘Forget the Night’ shot back into the UK charts, reaching #1 in the country charts and #8 in the official charts. She became a Yamaha endorsed Artist, left her job as a teaching assistant to carve a career in music, and has never looked back.

Jade has mastered a notably British blend of pop and country in her sound. With her production she draws influence from the likes of Maren Morris, Cassadee Pope and Danielle Bradbery, while her lyrical storytelling is inspired by the greats, such as Patsy Cline and Dolly Parton. Writing songs about her own life and the people close to her, she forges a connection with every listener. Her honesty stirs up universal feelings to which all can relate.

Over the past couple of years Jade has been making her mark on the UK festival circuit performing alongside some of the biggest names on stages at Country to Country (C2C), Buckle and Boots, Tennessee Fields Festival, Country on the Clyde, and Nashville Meets London Festival. At the beginning of 2019 Jade toured Australia as part of the international Buckle and Boots Festival incentive, which saw her perform on the International Stage at the famous Tamworth Country Music Festival as well as shows in Brisbane, Toowoomba and Twead Heads.

Her successes are added to a growing list of achievements which include previous BCMA Awards for Best Song and Best Female two years running, as well as nominations and awards for ‘Best Female’ and ‘Best Solo’ at the Box Radio Awards, ‘Artist of the Year’ and ‘UK Female of The Year’ from UK Country Radio, ‘Best Unsigned Female’ at the Best of British Music Awards, and ‘Outstanding Artist’ at the Yorkshire Roots Awards.

Having just returned from a triumphant co-headline Girl Country UK Tour with Kezia Gill, including sold out shows in Wakefield, Manchester (Night and Day) and Nottingham (The Bodega), Jade Helliwell is already looking forward to what next year has in store. With new music on its way and confirmed performances for The Long Road, Tennessee Fields, Buckle & Boots and Millport Festivals plus more to be announced, 2022 is set to be one of her biggest years yet.