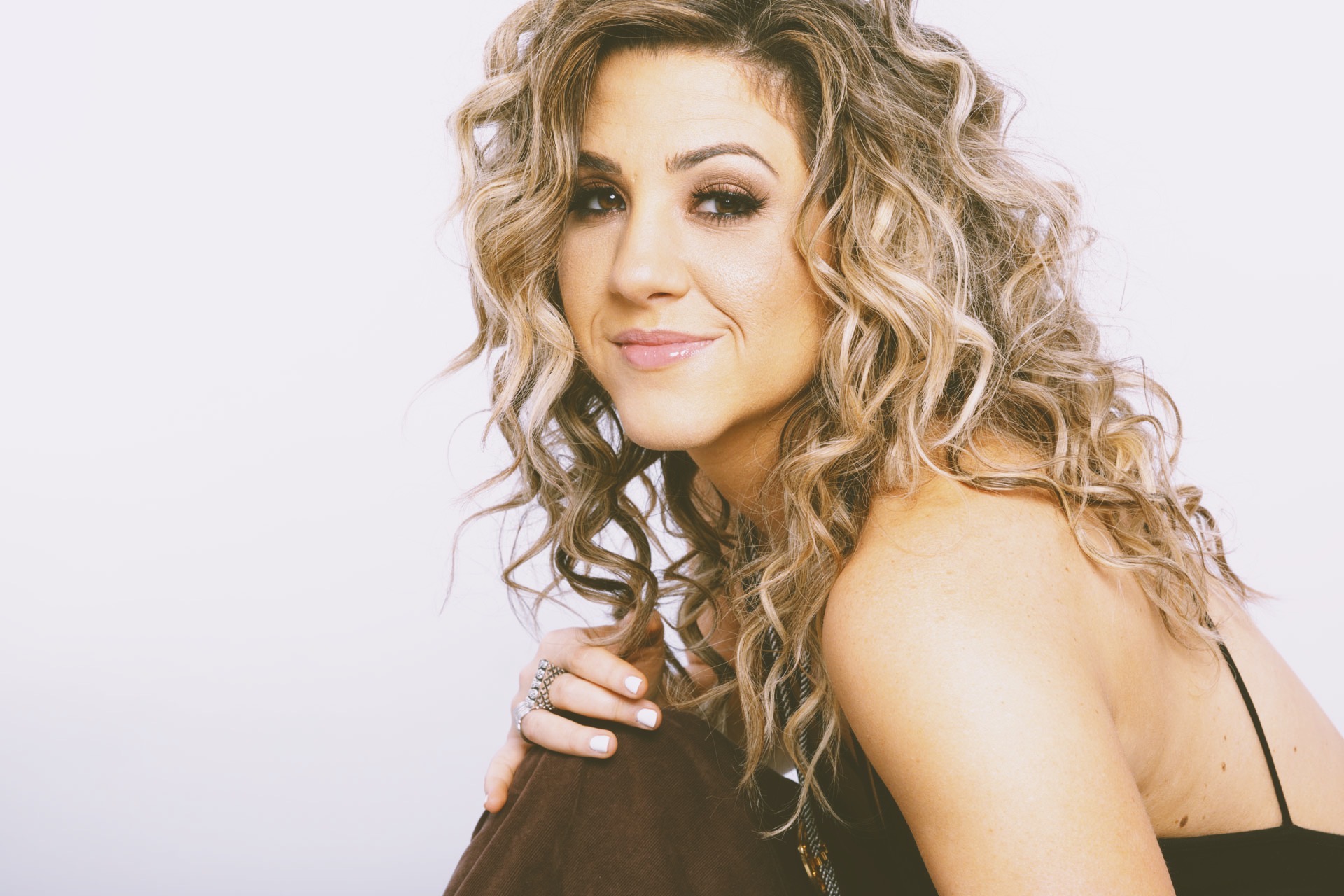 After the independent release of her last EP “New Girl,” debuted at #6 on the iTunes Country Album charts, Jamie made her Grand Ole Opry debut, opening for Metallica & Three Days Grace. The show aired in 300 cities/drive ins across the United States and Canada as part of the Encore Drive In Nights concert series. As a touring artist, Floyd has toured nationally, including playing Stagecoach and headlining at The Washington State Fair with her band. She was awarded “Rising Star Award” of 2021 by the Concert For Love & Acceptance, a televised charitable event organized by Ty Herndon’s Foundation for Love & Acceptance and CMT.

As a composer & lyricist, Jamie wrote all 25 original songs, by herself, for another upcoming new musical in development, “The King’s Wife.” The musical is receiving a 29 hour reading by Playwrights Horizons in New York in spring 2022. The book is by award-winning playwright Mêlisa Annis, directed by Tamilla Woodward (Hadestown, AD) and music directed by Brandon Bush (Train, Sugarland). It is being produced Tony Award-nominated and Drama Desk-winning producers Jennifer Kranz and Rosalind Productions Inc.

Jamie has written for film and television including writing for and appearing in the critically acclaimed documentary The Last Songwriter, writing several songs including the finale for Dolly Parton’s A Country Christmas Story and co-writing the entire 12 song soundtrack for Burt Reynolds’ final film The Last Movie Star.

She plans to release her new music and tour extensively in 2022.