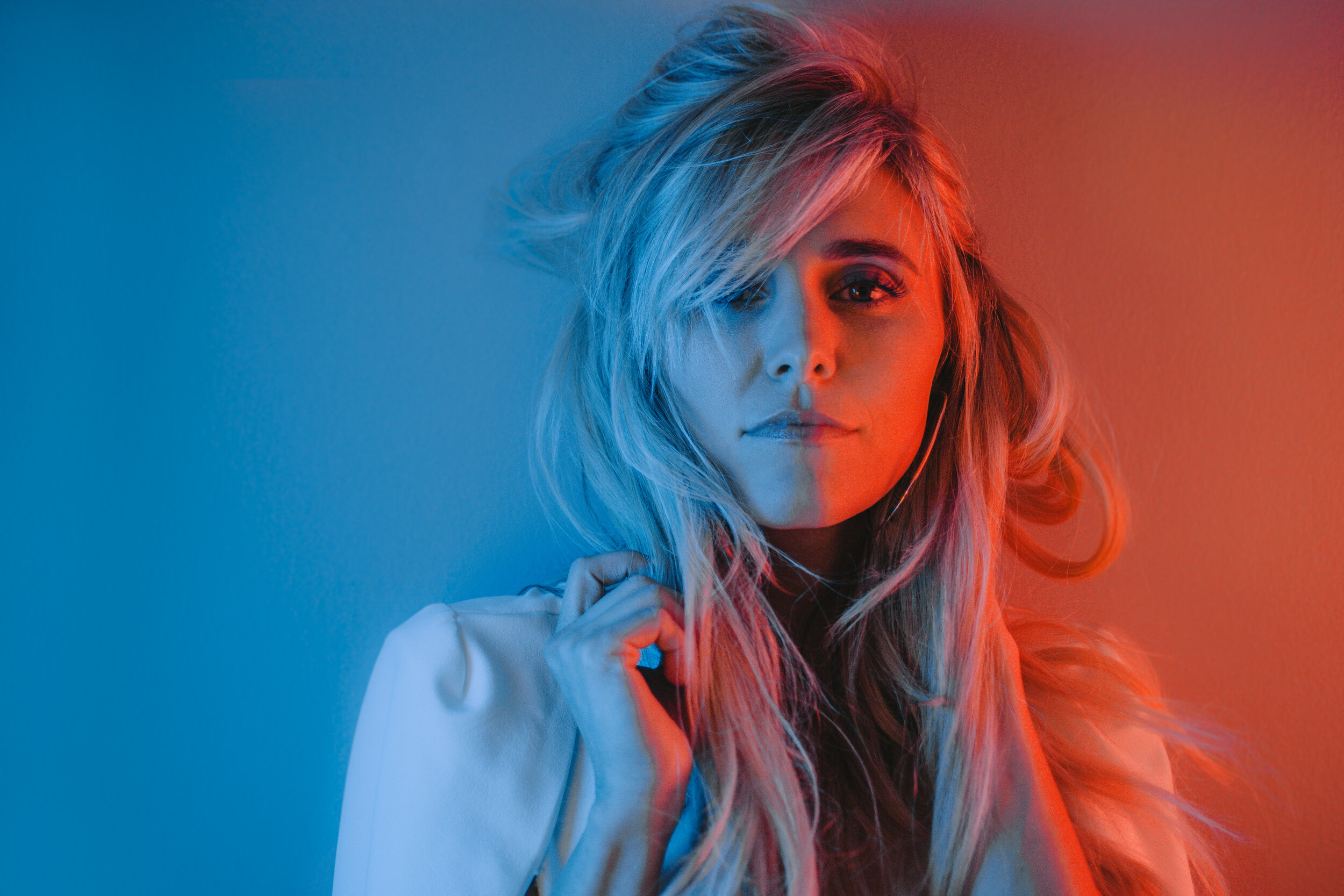 If Jenny Leigh’s listeners are anything like her they crave music for the soul. You won’t find Leigh singing about breakups and whiskey benders. Equal parts sweet, sassy, and smart, the multi-instrumentalist and songwriter, who’s shared stages with Dierks Bentley and Little Big Town, believes that music is sacred. She delves deep into her songwriting to offer a fresh perspective and personal message. “In some cases, country music has been watered down to serve ‘beer and truck’ culture and stripped of its greater purpose,” she says. She counters this by talking about real things people can relate to.

Music has been the red thread throughout Leigh’s life, from talent shows to the countless dive bars she’s performed in along the East Coast. It’s also always been at the center of her family’s gatherings in their hometown of Frederick, Maryland. At their annual Christmas Eve party, Leigh conducted her siblings like a mad scientist while they performed classics such as “O Holy Night,” which is still a song she enjoys performing today. Music was her family’s way of making memories, which she speaks to in her latest release “Old Oak Tree” as she tells the story of her parents’ first apartment and how they had everything they needed despite having little money. The song exemplifies the Southern charm, wholesome values, and fondness for simple pleasures the singer is known for. “The best compliment I could receive is that someone played my song at his or her wedding,” she explains. Leigh wants her music to be woven into the backdrop of her listener’s most cherished moments.