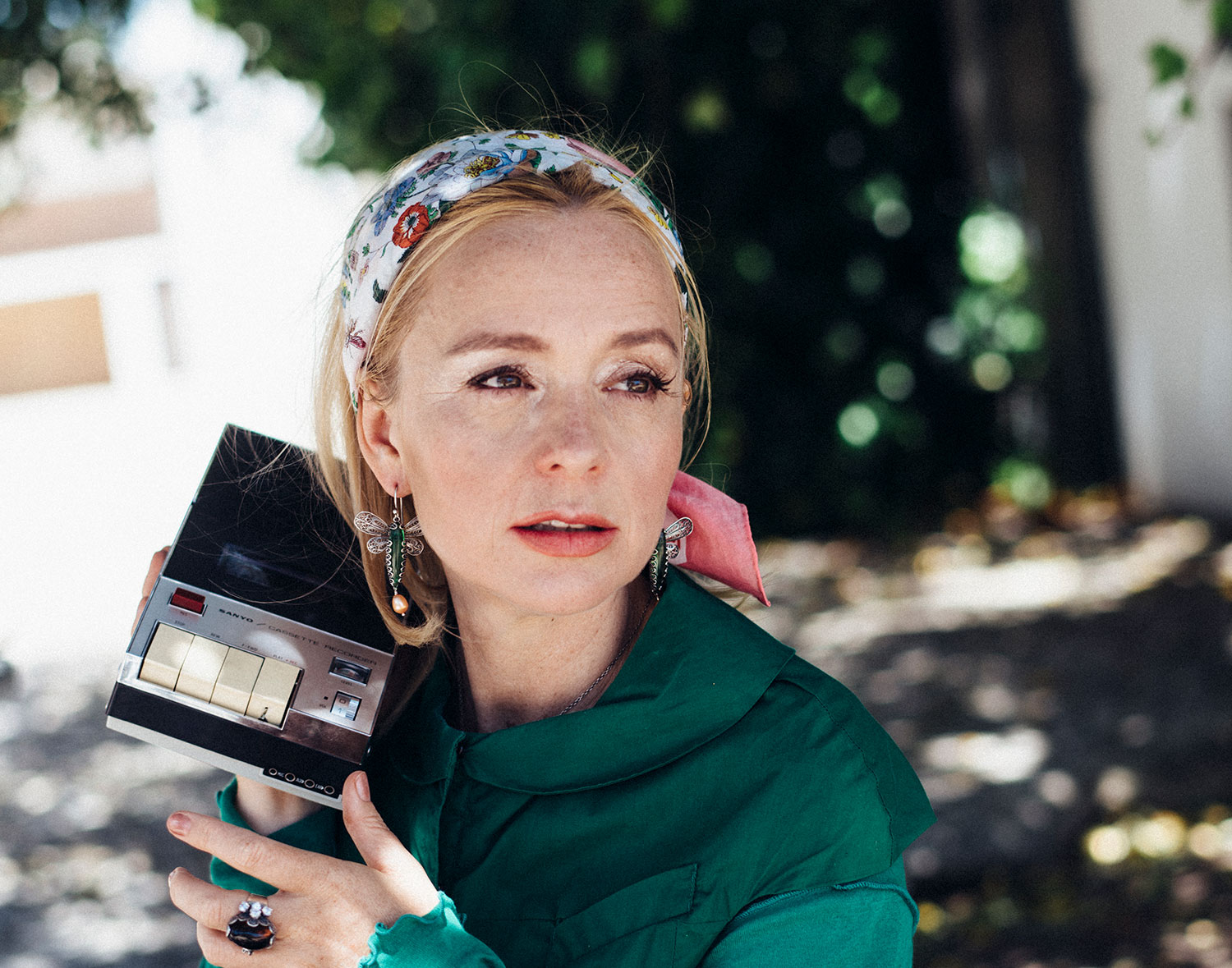 In the winter of 1994 Lisa Ekdahl was brought into superstardom over night in Scandinavia. Lisa’s debut album sold quadruple platinum and gave her three grammy awards. Her laid back style, matched with her fragility and sensitivity has dazzled fans and critics alike.

Several European countries and especially France has fallen for her understated way of performing jazz standards, bossanova and original songs.
Lisa got her first record deal with EMI when hired by singer/songwriter Toni Holgersson to sing background vocals on his album. The background singing didn’t turn out well but instead Lisa was discovered by EMI’s head of A&R and offered to make her own record, which became the debut album Lisa Ekdahl (EMI).

At the age of 19 Lisa Ekdahl started to perform in small jazz clubs with Swedish jazz trio “Peter Nordahl trio”. Lisa has sometimes referred to the years playing smaller clubs with this great trio as her “musical education”.
Lisa & the trio played a series of concerts at club La Villa in the Saint Germain area of Paris which was the starting point for Lisa’s career in France. Lisa Ekdahl & Peter Nordahl Trio released two albums together: When did you leave Heaven & Back to earth.

In 2001 Lisa released the bossanova album Lisa Ekdahl sings Salvadore Poe. The album gained a lot of appreciation in several European countries, especially in France where the album sold gold.

After living in NYC for some time Lisa went back to Stockholm to record the 9 original compositions for “Give me that slow knowing smile”, released in 2009 by Sony Music France. The album was released in 17 countries.

2016 Lisa was the most googled person in Sweden.
2017 Lisa was awarded a grammy for best Singer/songwriter album.

Lisa’s latest project is the album ”More of the Good”, released by Sony Music France in 2018, which was followed by a tour in France that ended at the prestigious L’Olympia in Paris.