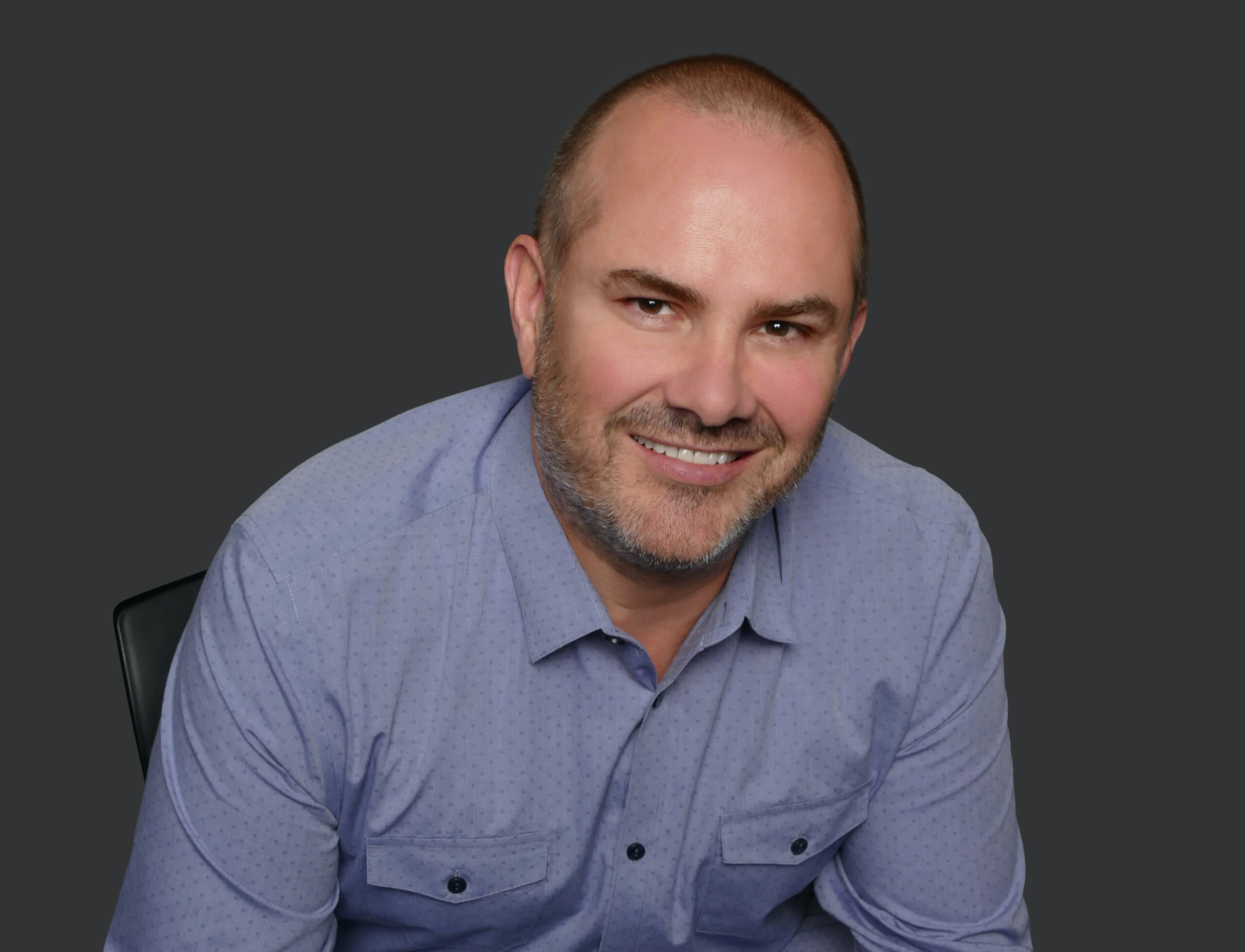 M Shane came to country music by way of rock. Born and raised in Dallas, Texas, he moved to Seattle during the grunge era, where he played guitar and wrote songs in several rock bands. After five years in Seattle, M Shane moved back to Texas, where he started another rock band and recorded his second CD. One of the main releases from the CD, “Velocity,” reached number one on a Louisiana college radio station and was in rotation on three major Austin stations, including KLBJ 93.7 — Austin’s premier rock station. But the band wasn’t destined to stay together, and M Shane was invited to Nashville by music publishers who listened to some of his country songs and heard his potential as a country songwriter.

After three years writing songs in Nashville, M Shane moved to Colorado and earned his BA in Writing and Literature and his MFA in Creative Writing. He then wrote and published short stories and poems and worked as a writer and editor. Literature distracted M Shane from songwriting for over a decade, but then something strange and wonderful happened: He had an experience that resulted in the need for brain surgery. After the surgery, songs came flooding back like never before. Something had been released that now kept M Shane up nights writing songs and guitar licks, and he just had to get back to Nashville. Now he’s in another band, The Righteous and Unruly, with his wife, Weirdly Scott, and singer- songwriter Blue Foley. It’s not exactly rock, and it’s not exactly country, but both genres make an appearance in The Righteous and Unruly.