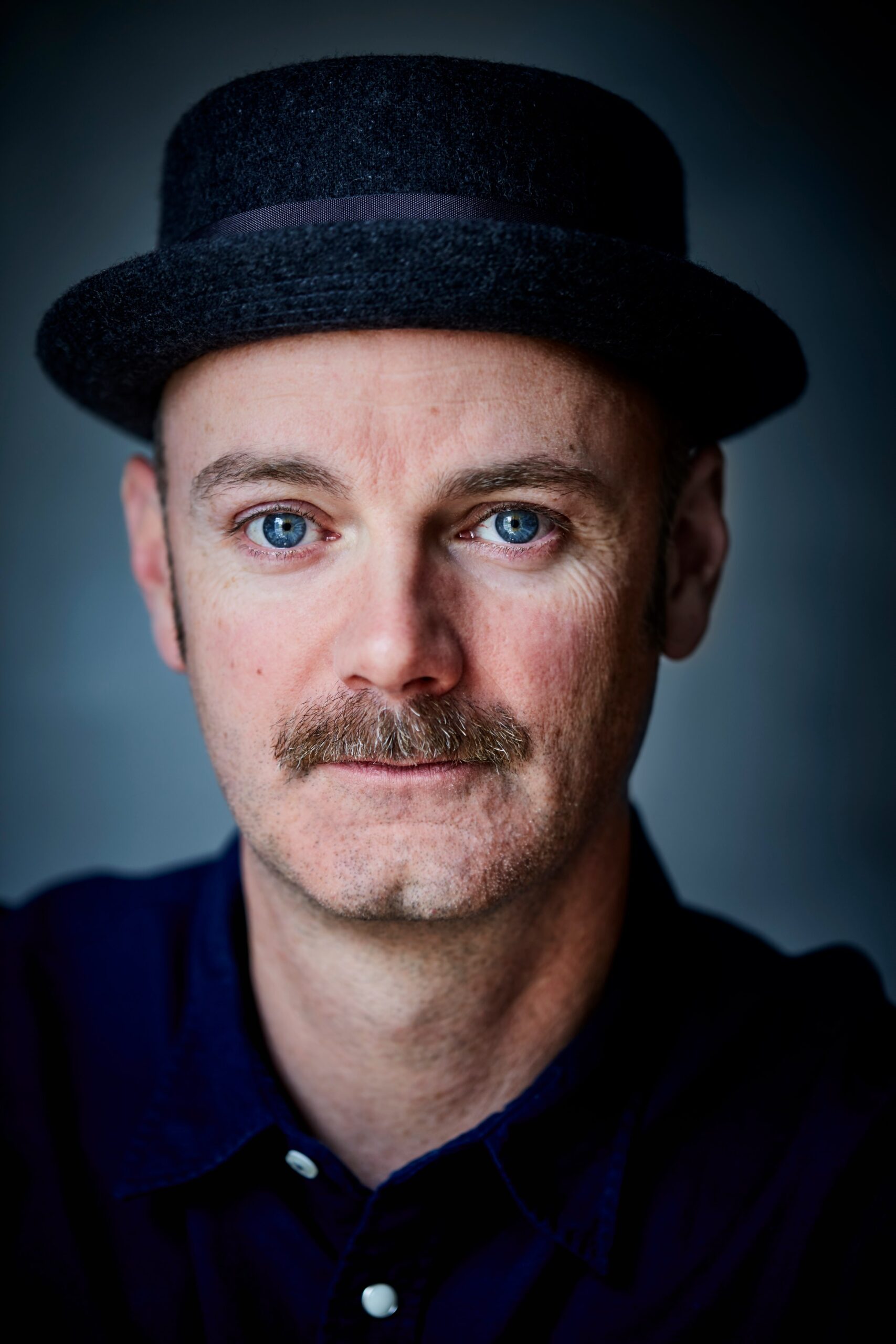 England born Marcus Winther-John started his impressive and diverse carrier as frontman for the Danish rock band Inside The Whale. Later on, Marcus released two solo albums, and soon after started writing songs for others. His first project was writing the debut album for and with his dear friend Tim Christensens. The album entitled ”Secrets on Parade” became a huge hit in Denmark and Marcus has been one of Tim’s co-writers ever since. Marcus has written songs to a long list of the biggest Danish stars incl. Sanne Salomonsen, Mads Langer and Christopher.

Marcus also wrote for the Danish X-factor incl. the song that won the competition in 2016. In addition to this Winther-John has several big sync placements and Eurovision song contest cuts.