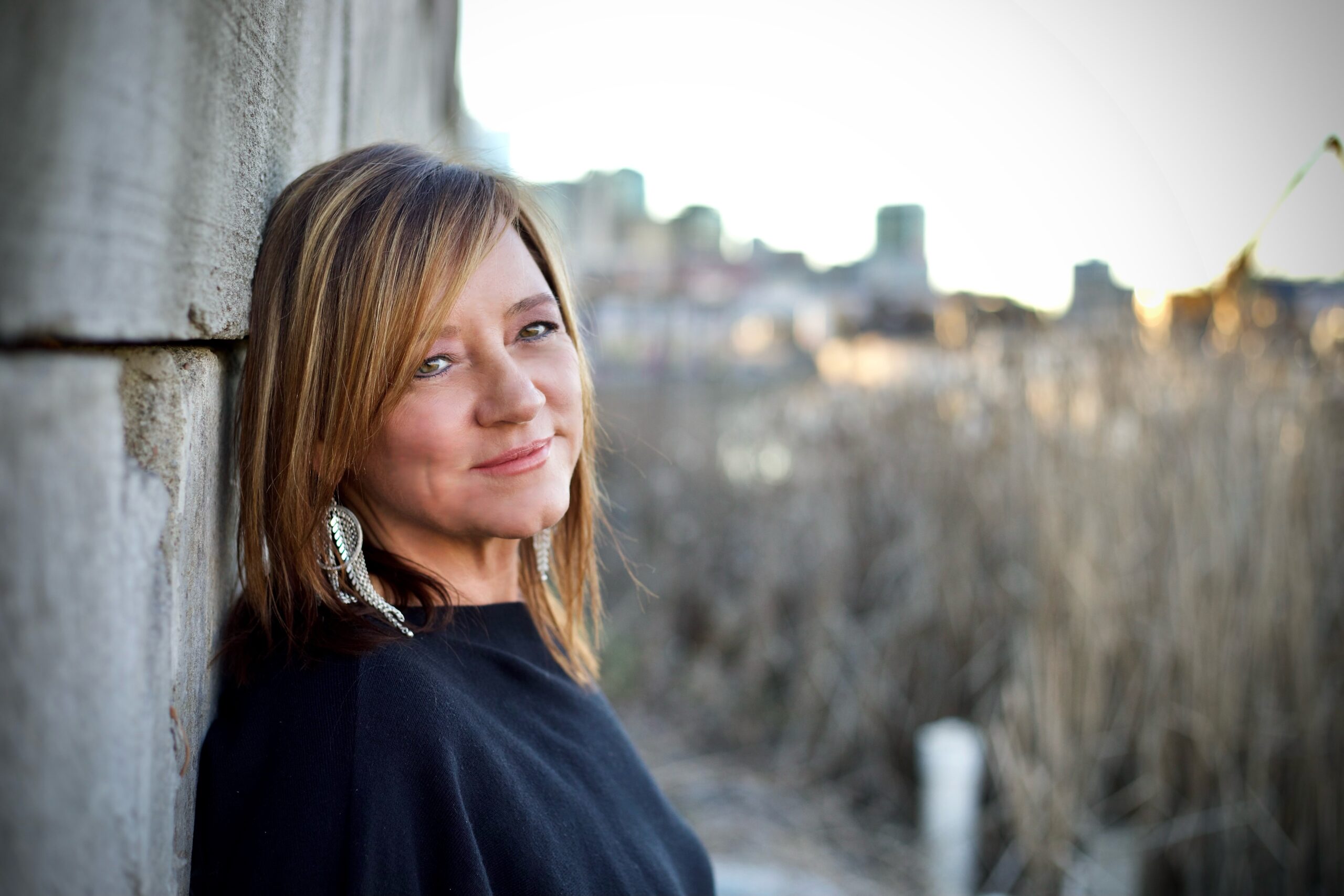 Marla Cannon-Goodman grew up in Kingston Springs, TN.  She grew up surrounded by some of the greatest songwriters in the business, with one of them being her own father, Buddy Cannon.  Marla was working as a nurse when her song “The Fool”, recorded by Lee Ann Womack, reached #1 on the country charts.  She has had cuts by everyone from Sammy Kershaw, Billy Currington, Blake Shelton, Eric Church, Kenny Chesney, George Strait and many others.  Marla has twice more reached #1 status with “Ten Rounds of Jose Cuervo” by Tracy Byrd, and “Cleaning This Gun” by Rodney Atkins.  You can also find her name on the Willie Nelson / Merle Haggard duet album “Django And Jimmie”.  Her song “Same Devil” recorded by Brandy Clark (feat. Brandi Carlisle) is nominated for 2022 Grammy  American Roots performance of the year.