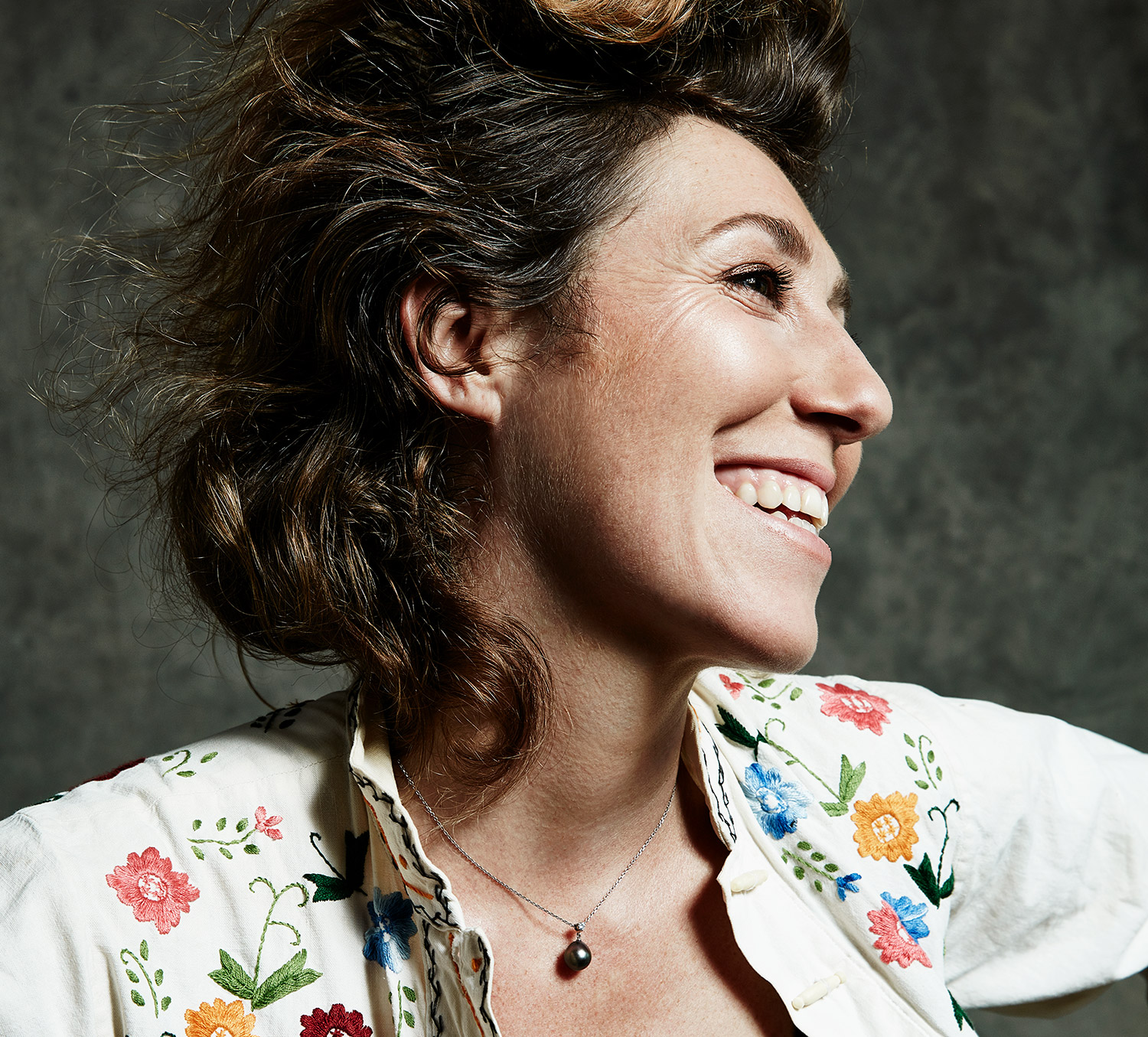 Spotify Facebook Instagram
With an undeniable voice and an arsenal of powerful songs, Martha Wainwright is a beguiling performer and a refreshingly different force in music. Martha began building a buzz with her well-noted EPs, prior to her 2005 critically and commercially successful debut LP, Martha Wainwright. London’s Sunday Times included the song, Bloody Mother Fucking Asshole in their songs of the year and Rolling Stone called it “a blistering prelude to her debut album.”
In 2008, Martha followed with her sophomore album, I Know You’re Married But I’ve Got Feelings Too, which showed her great musical maturity and talent as a songwriter. In 2010 she toured the world promoting her third album, San Fusils, Ni Souliers A Paris: Martha Wainwright’s Piaf Album. This extraordinary album, an homage to the great Edith Piaf, was received with glowing reviews, leaving audiences stunned by Martha’s incredible range and talent. Her last album, Come Home To Mama, produced by Cibo Matto’s Yuka Honda, was heralded by Mojo Magazine as a “substantial and brilliantly sung career best.”
Martha’s latest album, Goodnight City returns to the rawness of her first release and includes songs by Martha, as well as songs written by notable artists to highlight her incredible voice. These songs are written by her friends and other great songwriters such as Beth Orton, Glen Hansard, her brother Rufus Wainwright, Michael Ondaatje, and Merrill Garbus of tUnE-yArDs.
Goodnight City was produced by Thomas Bartlett (Sufjan Stevens, Glen Hansard) and Brad Albetta (Angus and Julia Stone, Teddy Thompson) to create a poignant album that covers a dynamic spectrum in a fluid and cohesive manner. The album was recorded in Montreal, where Martha and her family have resided for the last couple of years. Goodnight City is available now worldwide.
Martha was born in New York City to folk legends Kate McGarrigle and Loudon Wainwright III. She is Rufus Wainwright’s sister and they often collaborate in shows and on records. Martha is also half-sister to Lucy Wainwright Roche and they recently made a record together, Songs In The Dark to much acclaim including a JUNO nomination. Martha tours her music around the world to sold out audiences on several continents. She has spent time on the silver screen playing characters in Martin Scorsese’s Aviator
and more recently in the HBO special Olive Kitteridge alongside Frances McDormand. Currently Martha is finishing up a book titled Stories I Might Regret Telling You which, like her songs, is a window into her life without artifice, pretension or fakery.