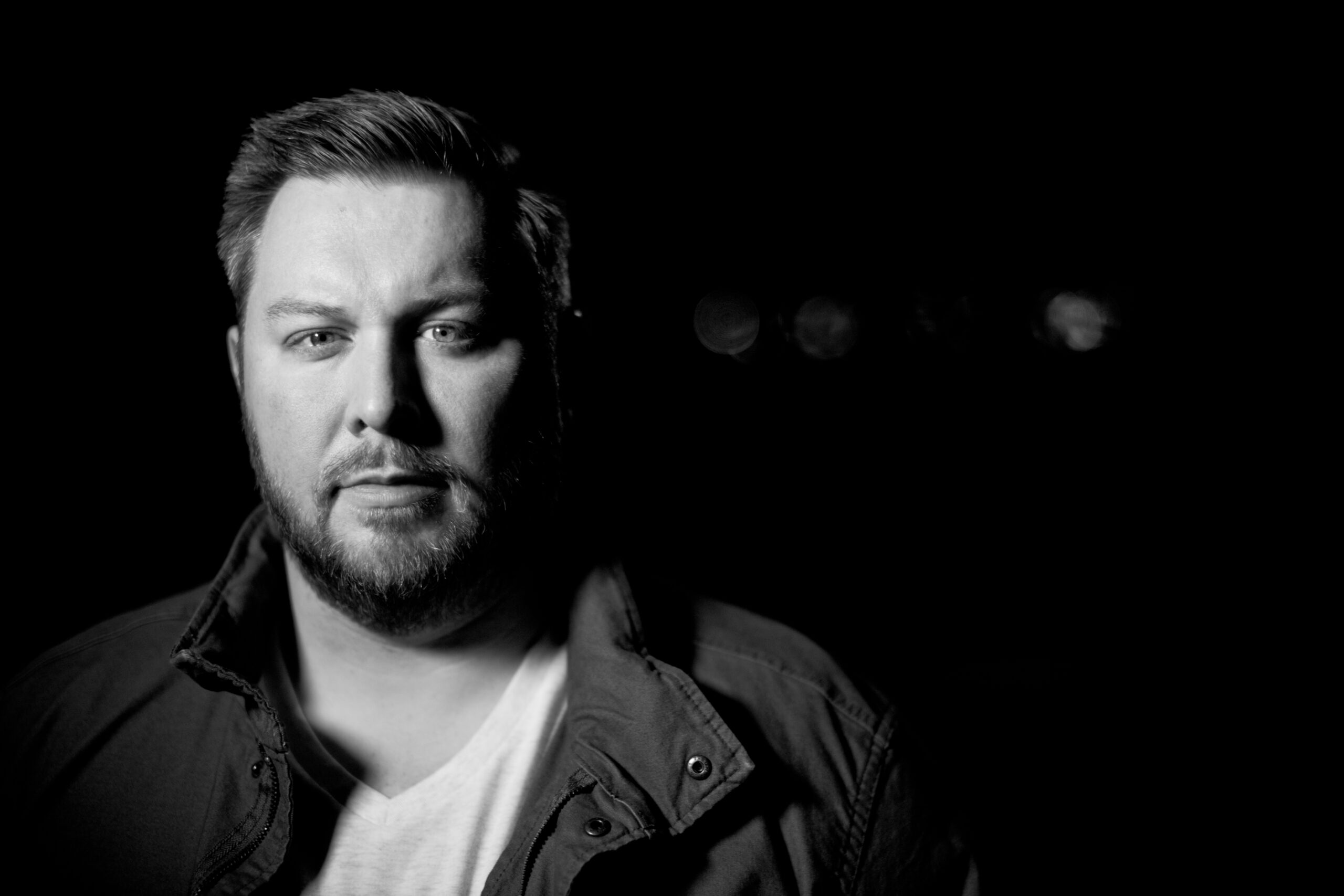 Matt Rogers has reached a growing, global audience enamored with his raw, country-at- heart/blues-in-his-soul musical style thanks to weekly performances since 2018 at Ole Red in Nashville and a 200-date tour schedule across the U.S. sharing the stage with country luminaries Chris Stapleton, LoCash, Jimmie Allen, Brothers Osborne, Clint Black, Jake Owen, Cole Swindell, and more. The humorous and humble Georgia native has created a deep bond with his listeners through his emotionally gripping lyrics and unmistakable melodies. The Durango Boot ambassador is known for his energetic stage show, but he is equally at home in the writers’ room penning songs with some of Music City’s best tunesmiths and winning numerous awards including recognition from Nashville Songwriters Association, CMT, American Songwriter, and the Georgia Country Awards, which named him their Overall Artist of the Year. Now Rogers’ self- penned new music is poised to reach an even bigger audience since signing with Nashville-based Vere Music, with national distribution partner ADA. Fans and the music industry are taking notice including country music legend TG Sheppard, who opined that Rogers is “the real deal…the total package. A great singer, a great picker, and a great songwriter.”