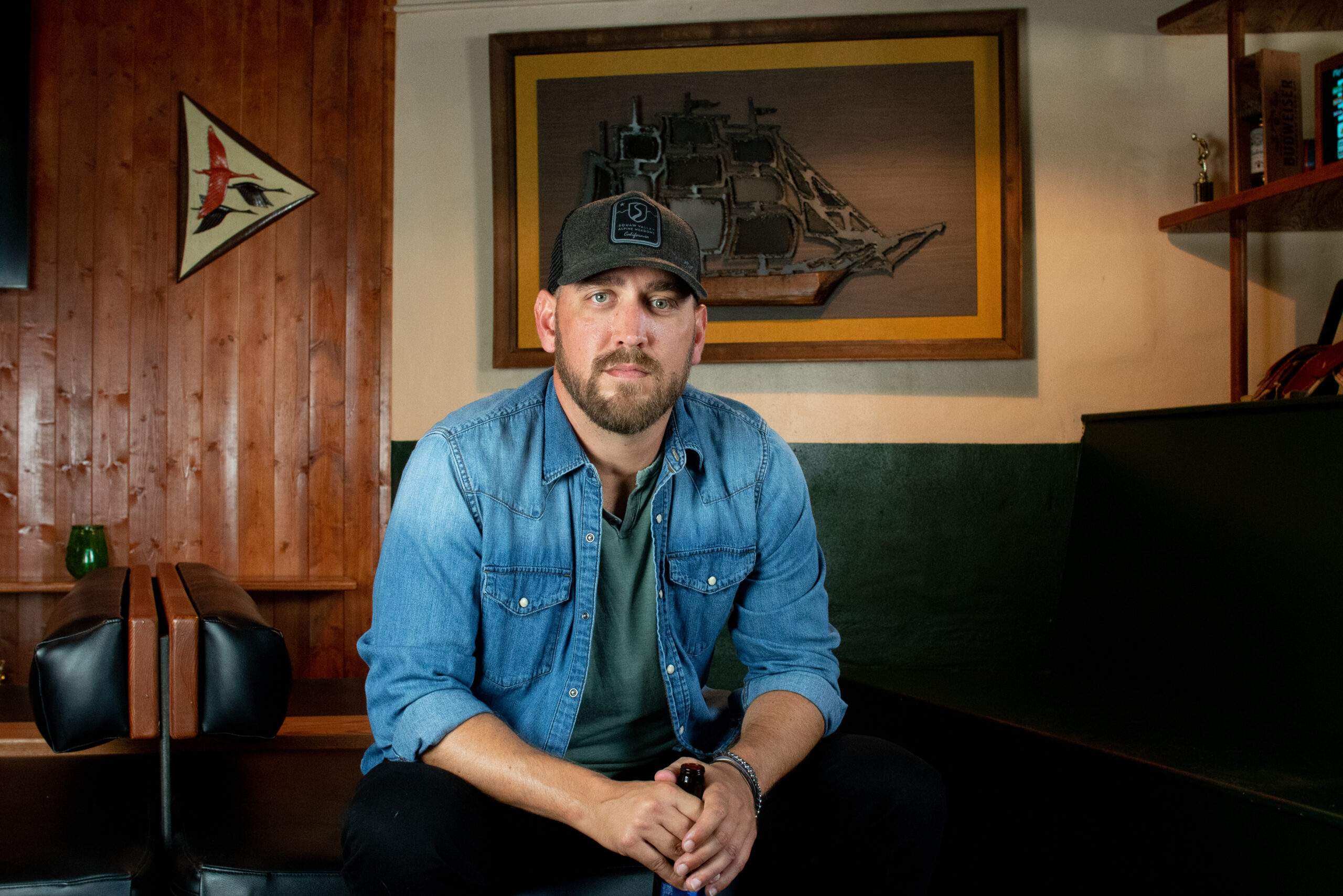 Nick’s southern, soulful contemporary sound comes from a hybrid of family, friends and church. Loganville, Georgia’s hometown native first got the songwriting itch at 13 through a church high school youth pastor by the name of Mark Hall, who later became the Grammy and Dove Award winning lead singer for Casting Crowns. At just 8 years old, Nick received his first guitar for Christmas, and remember’s wildly strumming along as his PawPaw would play Christmas carols for the family. Nick’s PawPaw was the lead singer of a country band called Jimmy Haynes and The Travelers during the late 60’s/early 70’s. His grandfather rubbed shoulders with the likes of Vern Gosdin, Charlie Pride and other foundational country music artists that paved the way for many today. This Georgia boy paid his dues in original and cover bands throughout college, and later as part of the duo Hamrick & Haynes. They made traction in the Georgia music scene from 2017-2019 before making the move to Nashville. Now as a solo artist, Nick is hard wired to draw from an overflowing source of inspiration and motivation. His life experiences have evolved and matured to eventually turn pain into purpose and encourage people to “light a candle” instead of “cursing the darkness”. His songs leave you wanting to make peace with the past, and look for the miracle of tomorrow. Every saint has a past, and every sinner has a future.