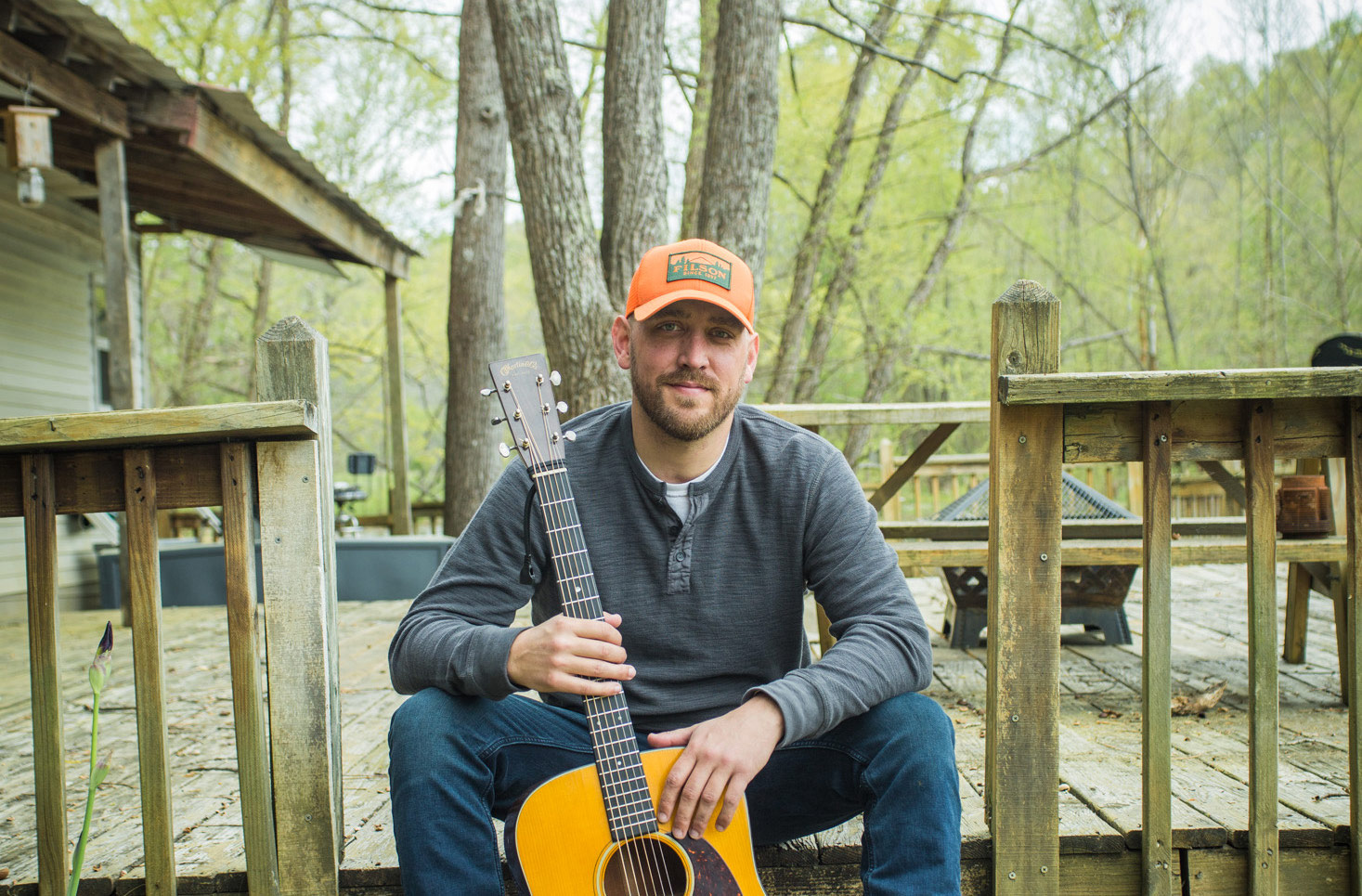 Facebook Instagram
Bio-Nick’s musical influences comes from a few different places including his grandfather, church and being raised around country, contemporary christian, pop, and rock of the 90’s, along with classics like James Taylor, Jim Croce and John Denver. Nick’s PawPaw was the lead singer of Jimmy Haynes and The Travelers in the late 60’s-70’s. Nick followed after his grandfather’s dream to be a Nashville native in January of 2019, as part of a country duo called Hamrick & Haynes. Nick is now a solo artist wrapping up his first 6 track EP to be released in August/September 2021.
For Nick, songwriting with others creates an environment for the supernatural to intercede and create something beautiful. “A good song is the best therapy money can’t buy, and time wouldn’t trade” Nick says and is very excited to share his passion with the Denmark original music lovers.