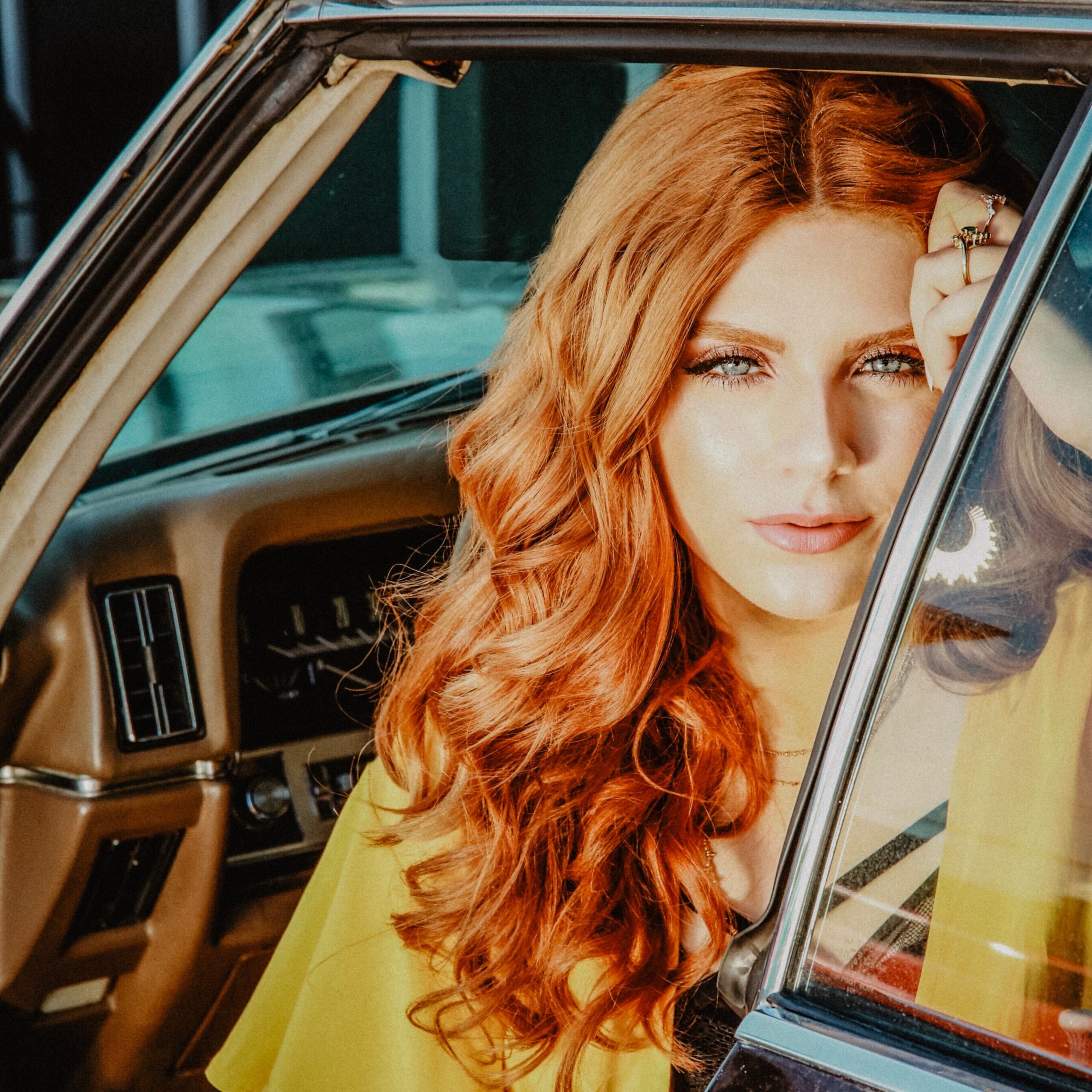 Payton Taylor. A steadfast and soulful young lady, she lets her heart do the writing and her voice tell the story. She’s country roots steeped in rock, in the spirit of the female pioneers of those genres. Her music education started with her grandfather’s record collection, relics of a time past in the modern world, but captivating to her musical “old soul.”

Payton was featured as an artist on American Idol after appearing only to accompany her younger sister as a contestant on acoustic guitar. After hearing Payton’s rendition of John Prine’s “Angel From Montgomery,” the judges’ suspicions were confirmed and both sisters were offered their own golden ticket. Her performance was featured by Good Morning America,  Billboard, Hollywood Reporter, Taste of Country, and Sounds Like Nashville. However, the sisters both chose to return their tickets, putting family first rather than becoming competitors.

Her road warrior resume includes over 200 dates annually, along with prestigious performances at Ryman Auditorium and The Grand Ole Opry. Under the mentorship of five-time Grammy-winning producer Paul Worley, Payton has set the tone for 2021 by garnering features on prestigious playlists and making plans to getting back to wherever the music takes her.

With a refreshing voice to her music that is resolute, both on and off stage, she is poised to make an indelible impression as a game-changer. Listen to her newest release, “Rhinestone .”