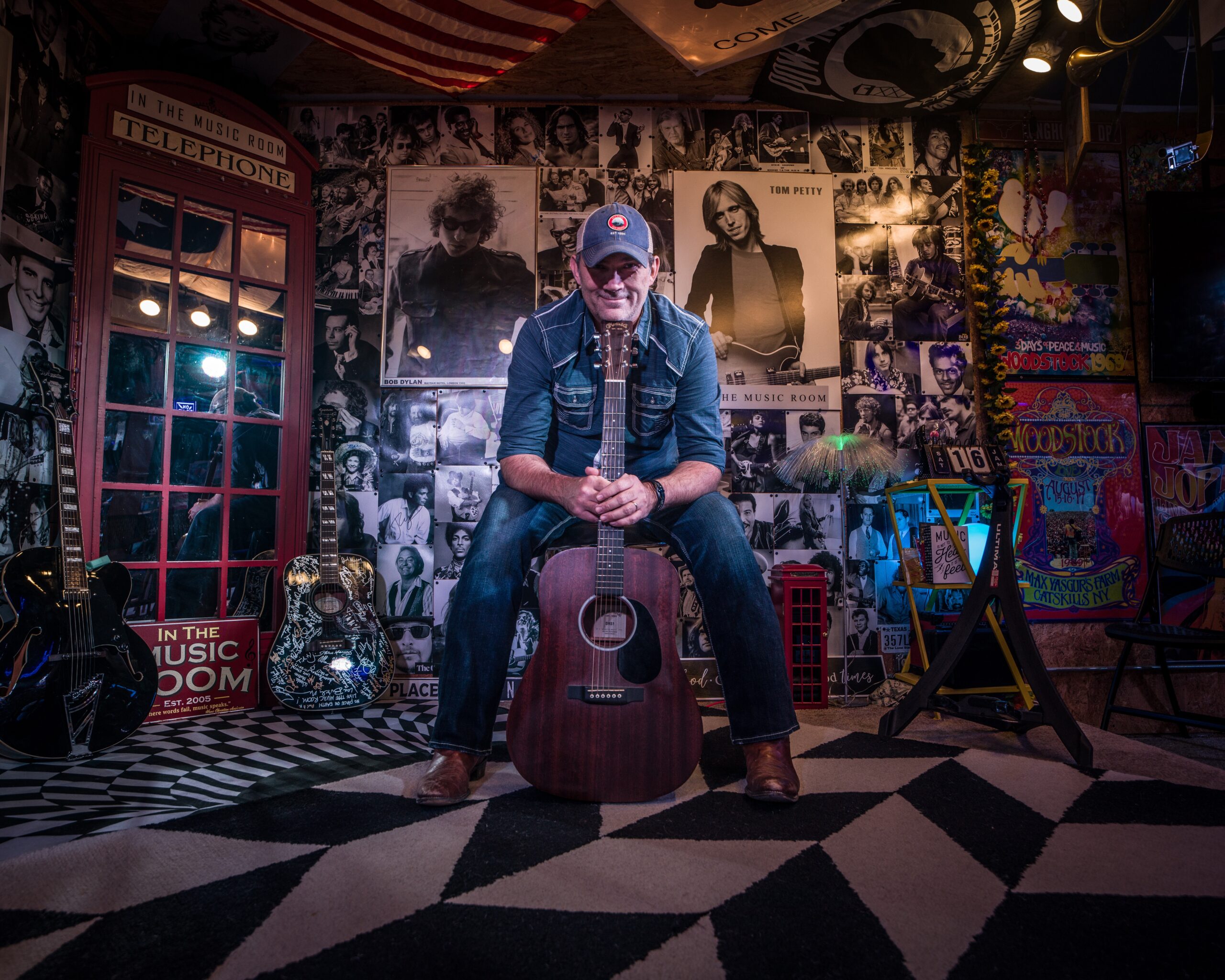 Scott Sean White makes his home these days in Poetry, Texas, a perfectly named little town for a songwriter’s songwriter. Releasing his first album, Call It Even, this year, White has been storing up the raw materials that became these songs for over 30 years. The stories of his family were bubbling up inside him constantly—”all the major adult figures in my life were either alcoholics or addicts… or both,” says White, and he’s finally had the time to write these songs and make the album. For 29 years, until 2018, White managed, booked, and played keyboards in a corporate cover band that played funk, disco, and hip hop. During that time, he wrote a pocketful of country-leaning songs, and he made his way down to Nashville, where he found his musical home. White has spent several years there as a staff writer, but in 2020, because of the COVID-19 pandemic, he suddenly had time to make the album he’d been wanting to make. On Call It Even White lays bare his soul with raw honesty, fiercely trading in the ragged vagaries of life and love in emotionally soaring vocals that echo in our souls long after the music has stopped. Few artists possess the ability to pull us into their stories immediately with such emotional vulnerability in their voice and candor in their lyrics as Scott Sean White.