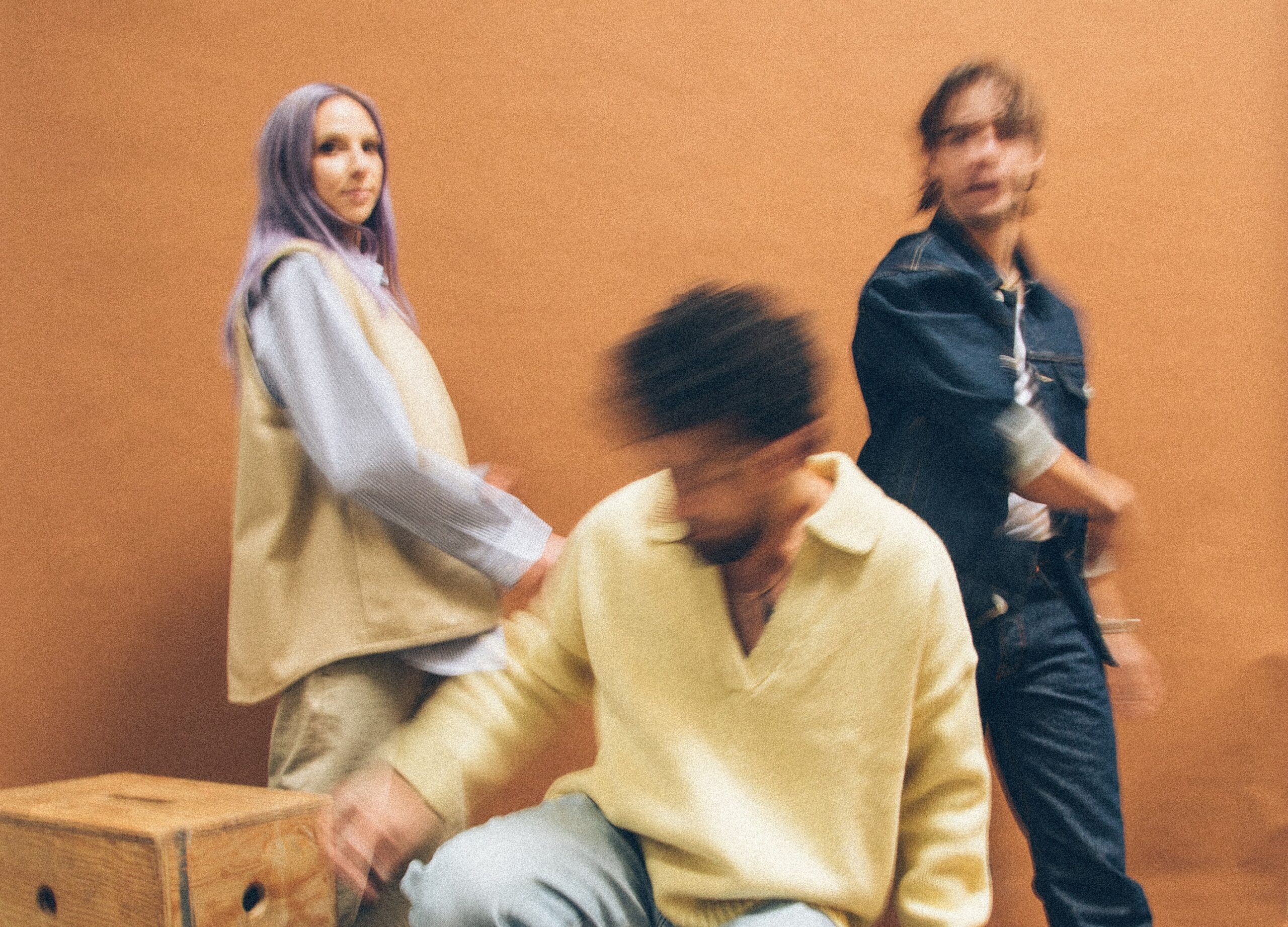 Indie trio Wild Rivers (Khalid Yassein, Devan Glover, and Andrew Oliver) have a gift for penning introspective lyrics and genre-fluid melodies that transmit wisdom beyond their years. Their anticipated full-length album, Sidelines—co-produced by Peter Katis (The National, Interpol, Sharon van Etten) and Wild Rivers and recorded in Connecticut, Los Angeles and Khalid and Devan’s college town of Kingston, Ontario (where the two originally met and began making music together)—touches on coming-of-age themes and embracing the unknown.

Sonically, Wild Rivers pull from a spectrum of sounds, imbuing pop, rock, indie, and folk into each song’s blueprint. “We all listen to a wide range of music, from hip-hop to indie rock to pop,” Devansays. “Weliketopullourfavoritepartsofeverygenreandpatchthemtogetherandsee what works and see what feels good.”

As they embark on the next chapter of their journey, Wild Rivers, who first caught audiences’ attention with their 2016 self-titled debut, followed by two EPs (2018’s Eighty-Eight and 2020’s Songs To Break Up To), are especially eager to take Sidelines on the road. The live setting is where they originally cultivated a dedicated following and opening for celebrated acts like The Paper Kites, Donovan Woods and Jake Bugg. Building an authentic relationship with fans, while channeling classic singer-songwriters like James Taylor and Fleetwood Mac, has been vital to Wild Rivers’ connection with audiences across the globe.


Warning: Invalid argument supplied for foreach() in /var/www/nnisf.org/public_html/wp-content/themes/salient-child/single-artists.php on line 176