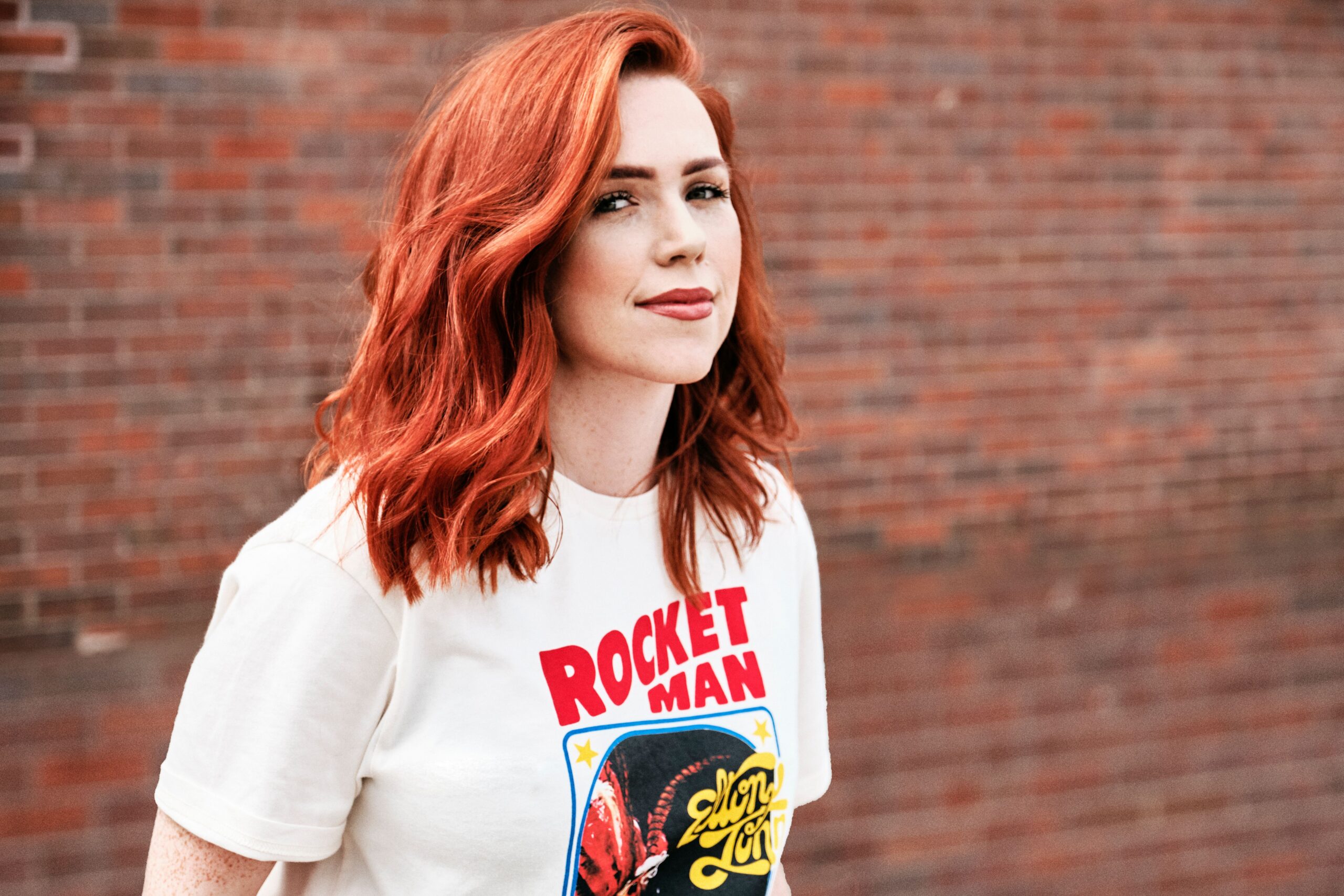 Two time winner of best Female Vocalist at the British Country Music Awards, Laura Oakes has enjoyed some of the UK’s most prestigious festivals and stages including C2C, The Great Escape, The Long Road, Cornbury, Cambridge Folk Festival and Camp Bestival. As well as support for some of the most notable talent coming out of the UK and the US including Morgan Evans, Lauren Alaina, Jimmie Allen, Devin Dawson, The Shires, Ward Thomas and Sarah Darling.

Her 2020 EP ‘How Big Is Your World’ was released as the pandemic swept the world but non the less received playlisting from BBC Radio 2 and pick up across Chris Country Radio, Country Hits with feature pieces online across Popmatters, Maverick Magazine and Popdust. Reaching no.11 in the UK iTunes Country chart the EP also pricked the ears of Spotify and Apple on both sides of the pond securing playlists and amassing over 1.5 million streams.

In addition to creating and releasing her own material, Laura has writing cuts with the likes of Una Healy, Jess and The Bandits, Jade Halliwell and Wiktoria. Adding further strings to her bow, Laura now hosts not just one but two radio shows. The first, on Chris Country radio, bringing the format of the increasingly popular format of ‘The Round’ to the ears of the listeners in lieu of no live shows and the second in a traditional show format featuring contemporary Country Music available on Radio Alty. Forever productive, Laura has also been working on new material written with some of the world’s best writers; James T Slater (Martina Mc Bride), Beth Nielson Champan (Faith Hill) and Jason Lehning (Alison Krauss). Stay tuned for further releases in 2021.