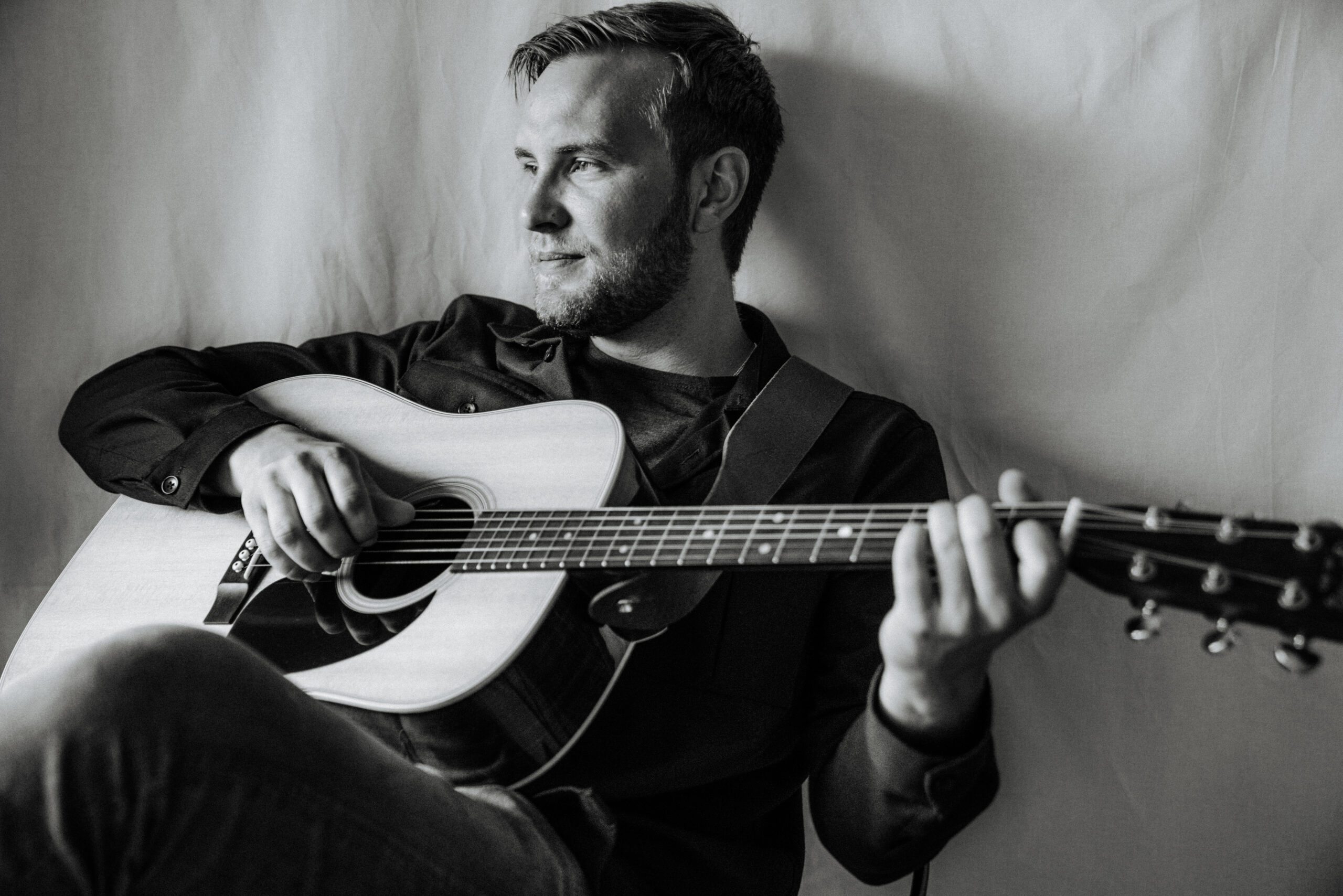 The winner of The Voice Norway 2021. With his roots deep into country music, Erlend is a story telling artist. During his time in The Voice he took pop songs with great stories and turned them into country songs. His mentor in the show was DJ, songwriter and producer Matoma. Across genres they made a special bond and have kept the good relationship after they won The Voice. Erlend released his debut single Family Name in October 2021 after doing a sold out tour.

His debut album is planned released in early summer 2022 and he can´t wait to play at the Nashville Nights in September.