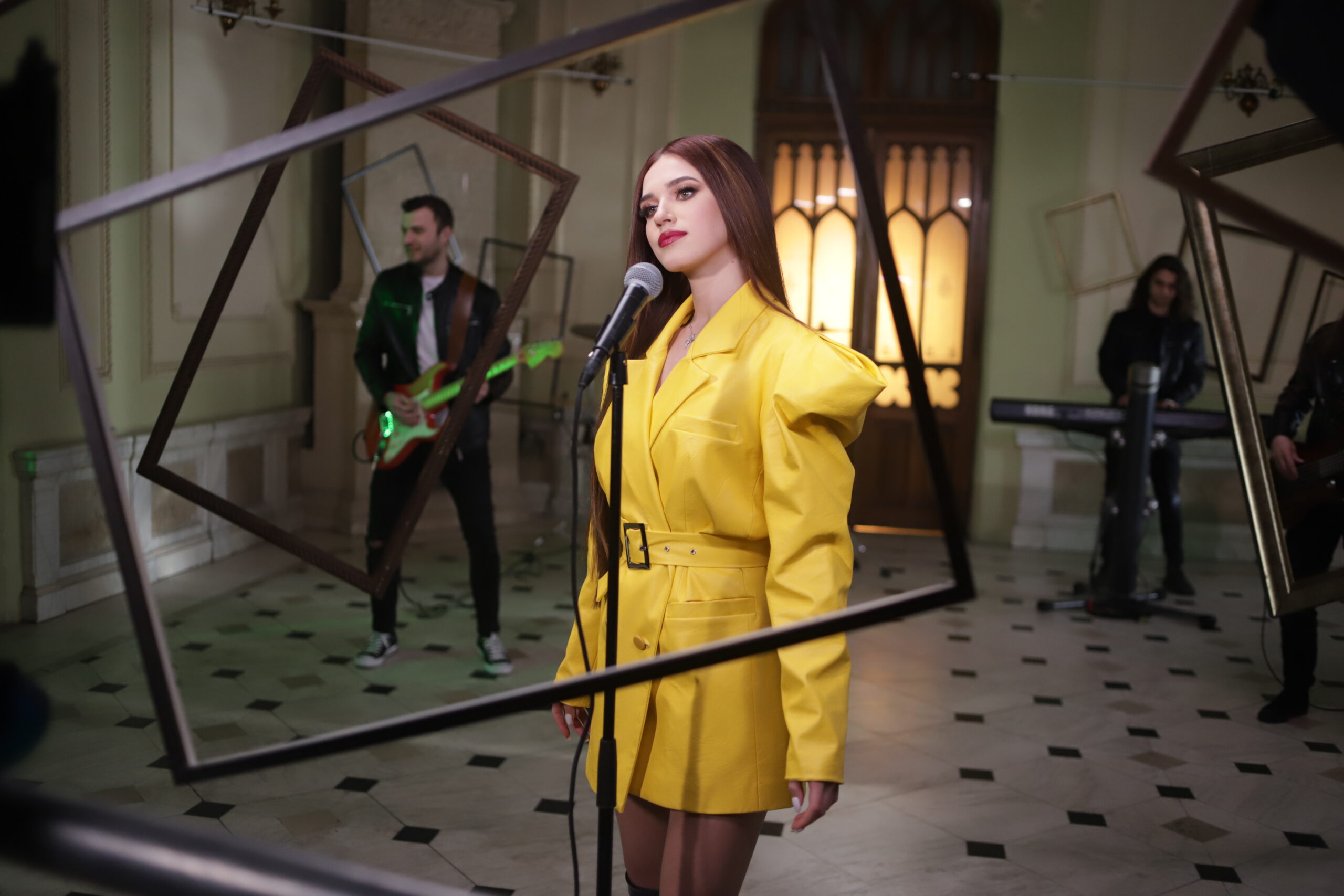 After surpassing 12 million streams on Spotify and more than 300 million views on YouTube, Ioana Ignat is a national treasure in her home country, Romania, and her fanbase is broadening with each release.

Singer / songwriter and gifted with one of a kind voice Ioana played sold-out-shows all over the country and had several successful collaborations with top Romanian artists.

Looking towards her debut album, Ioana Ignat recalls exactly what pop music made her feel as a young girl. This early metamorphosis is what she aims to translate to her own fans. Ioana is ready to claim her position in pop music with her magnetic energy, starting the journey towards her long-awaited debut album.