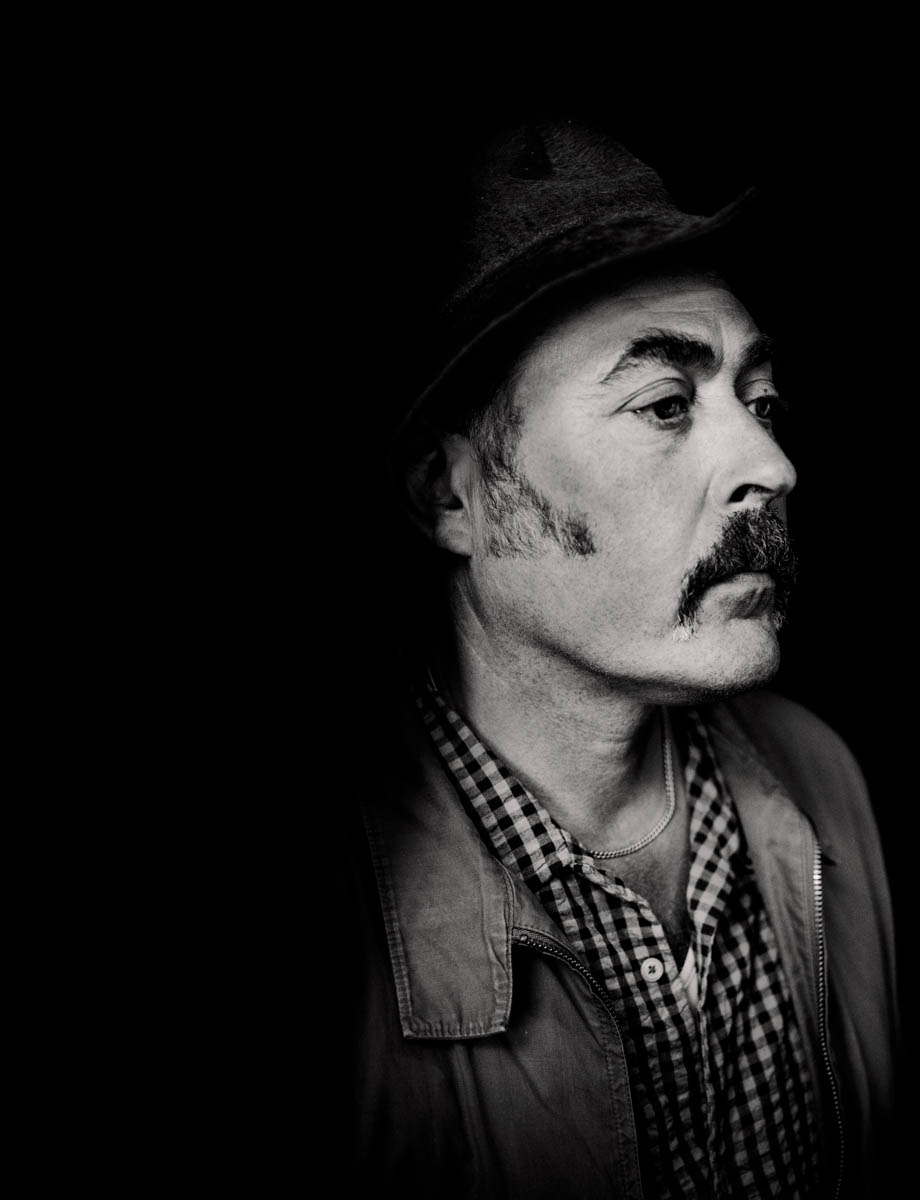 At the helm of twelve tindersticks studio albums and three solo albums as well as several film soundtracks for the renowned director Claire Denis, including the latest High life for which he was also responsible for the sound design – This work earning him the George Delerue Award for Best Music at the Gent Film Festival.

Over the last 25 years tindersticks have been regulars in the concert halls of Europe, recently invited to be part of the inaugral programes of the new Paris and Hamburg Philharmonies. Often collaborating with orchestras, guest musicians and vocalists. Recording duets with artists ranging from Lhasa de Sela, Mary Margaret O’Hara and Isabella Rossilini.

Their music has been used variously in art installations, dance and theatre projects, fashion shows, numerous films and TV productions , notably the climactic scene of The Sopranos series 1.

In 2014 Staples and tindertsicks were commissioned to created the evolving orchestral soundscapes for the The In Flanders Fields, WW1 museum in Ypres, Belgium. In that same year his first book of lyrics were published accompanied by paintings by his wife, Suzanne Osborne. tindersticks album The waiting room (2016) involved a collaboration with the Clermont-Ferrand Short film festival which he contributed as a film maker and curator. In 2017 Staples directed his first film – Minute bodies : The intimate world of F. Percy Smith.

Tindersticks approach their 30 year anniversary in 2022